If you want to “Platinum” Destiny 2’s base game, you better have bought a Season Pass or the game’s first expansion, Curse of Osiris. Why? Well, it seems you won’ t be able to complete the Trophy if you didn’t..

If you’re wondering why, it’s due to Bungie now gating the Prestige Raid! Yes, the same Prestige Raid that was available to everyone before. If that wasn’t enough, non-DLC buyers won’t be able to access the Trials, and seemingly, the Nightfall Strikes, too. Understandably, the folks over at the Destiny Subreddit are in outrage over this and with good reason.

One user by the name of CW_Lightning even took a screenshot proving that even if you have a powerlevel of 330, you can’t do the Prestige Nightfall if you don’t own the DLC.  Check the screenshot below for proof. 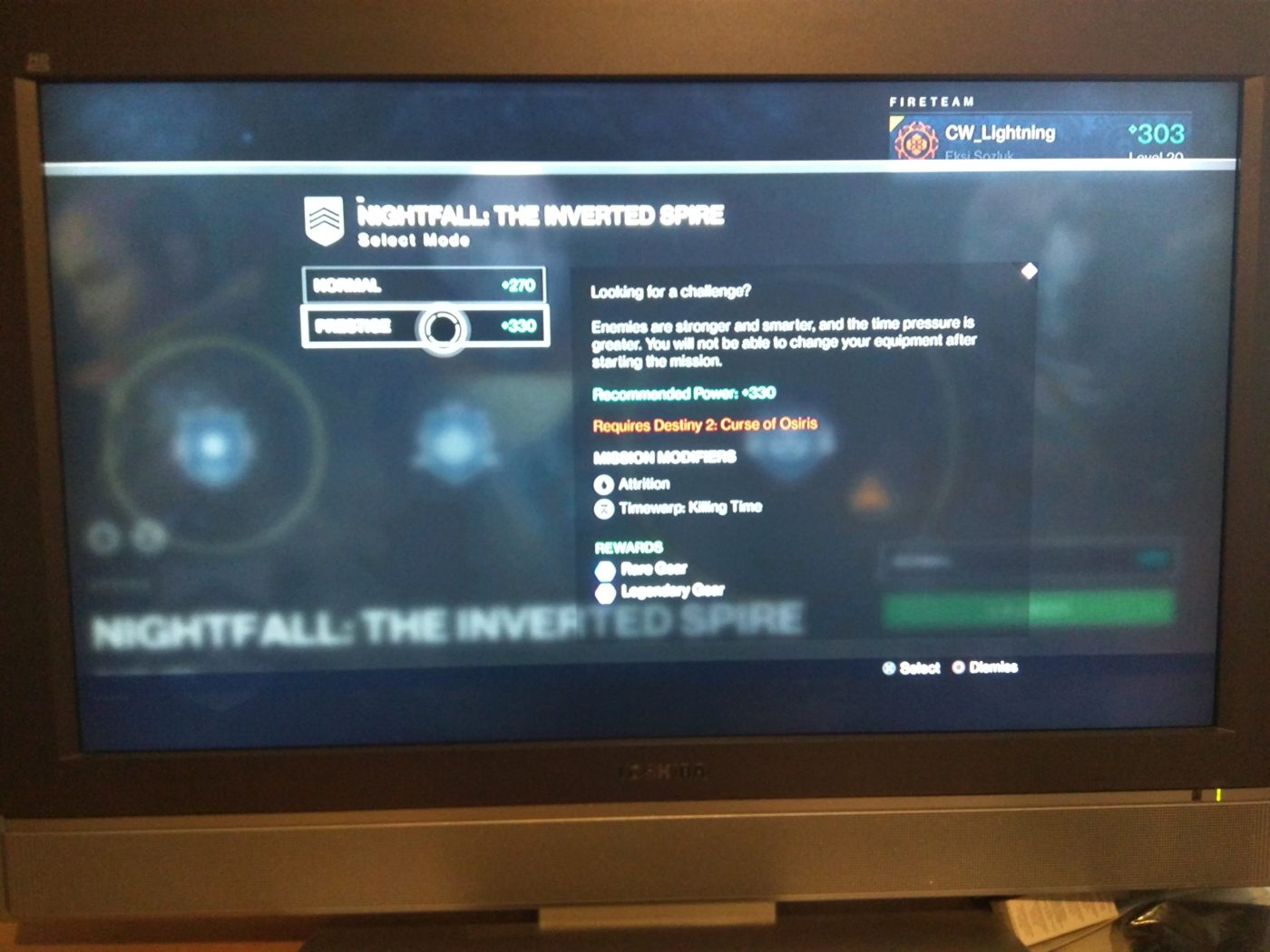 In addition to that, user “Sephy15” mentions that non-DLC owners cannot unlock the Legend of Acrius shotgun since Bungie changed the quest to match the new Prestige requirements as can be seen in the screenshot below. 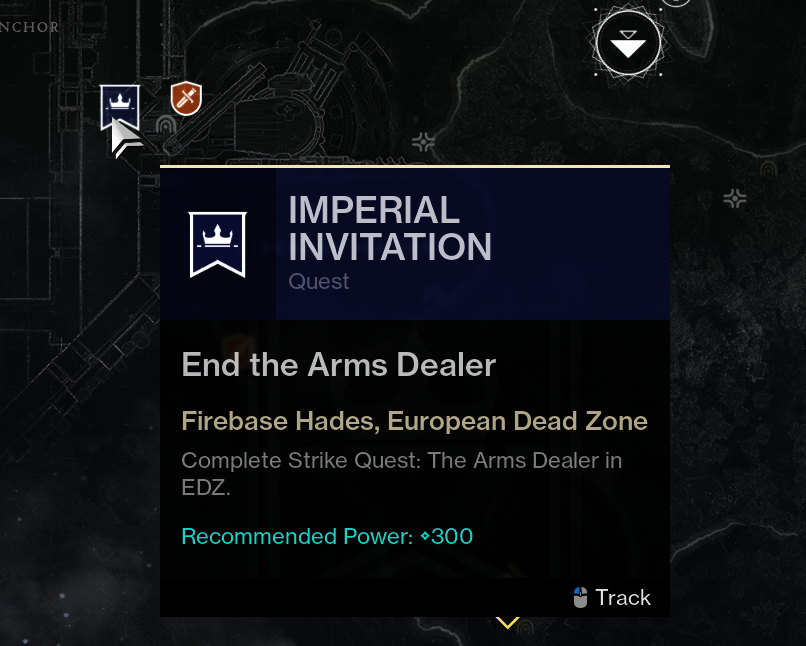 If you managed to get your Platinum Trophy in Destiny 2 before the expansion dropped. well, good for you. For those who haven’t, prepare to pony up if you want to get every Trophy. In case you’re wondering, this also applies to the Xbox One version and Achievements as well.

Once Bungie says something about this or Sony does, we’ll be sure to let readers know.