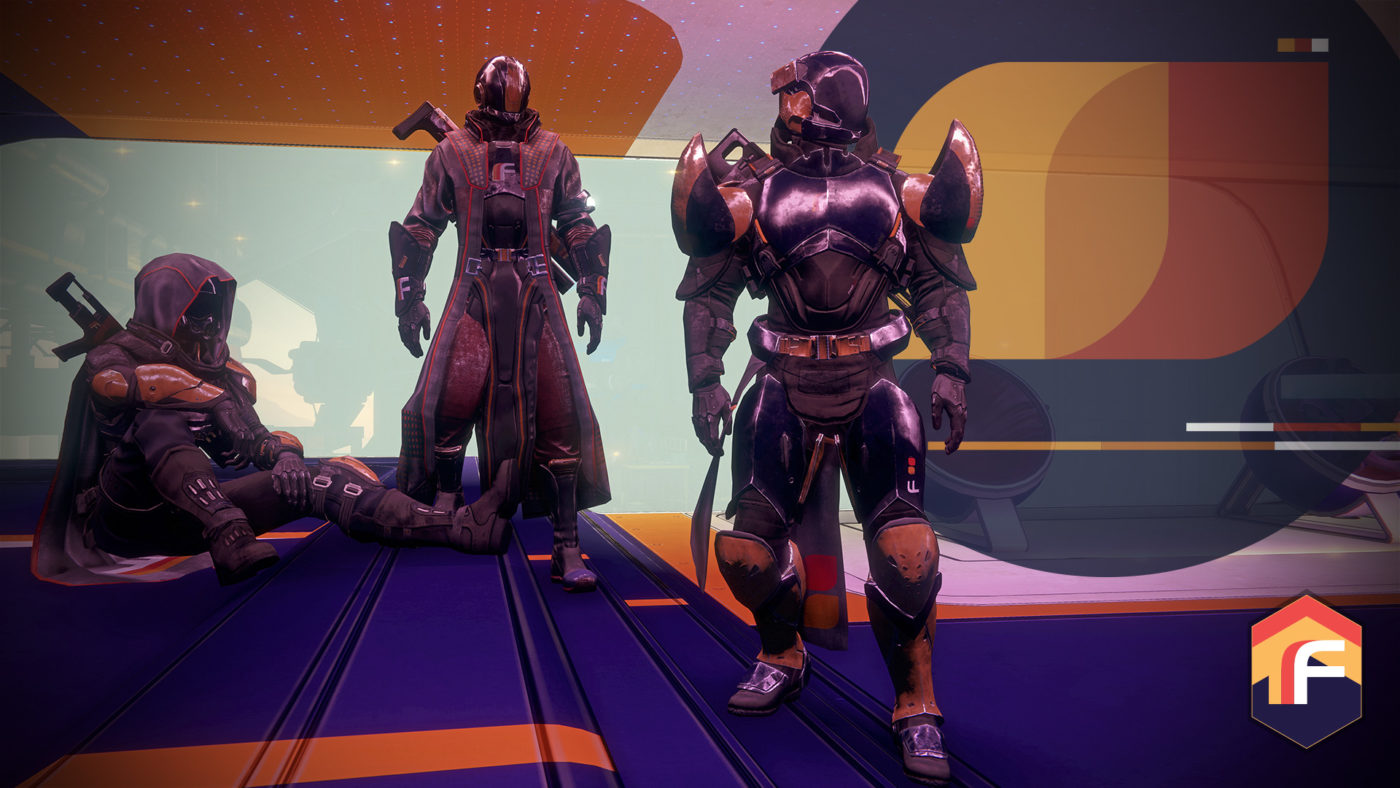 Destiny 2 future updates are the hottest topic of discussion in this week’s Bungie developer blog post. With new PC players flooding the game’s universe, even more eyes are on Bungie, watching and waiting for their next move.

In a tease of what’s to come, Bungie’s game director Christopher Barrett detailed “a short list” of what the dev team is working on:

As for what’s coming next week with patch 1.0.6, Bungie also gave a glimpse at some of the upcoming changes:

Crucible
Updated Mercy Rule settings to allow Mercy to activate slightly later in the match, allowing a wider range of scores to trigger it.
Clash
Reduced score limit to 50 (was 75)
Control
Reduced score limit to 90 (was 100)
Reduced influence that enemy-controlled zones exert over the spawning system
Survival
Reduced round time limit to 2 minutes (down from 3)
Reduced life count to 6 (down from 8)
Supremacy
Increased score-to-win to 70 (up from 50)
We now grant one point for defeating an enemy Guardian
Adjusted the influence that enemy crests have on the spawning system

There will be other improvements and fixes made next week, but we’ll have to wait for the full list of patch notes to know exactly what has been tweaked.

Be sure to check out what Xur is selling for this weekend by clicking here.