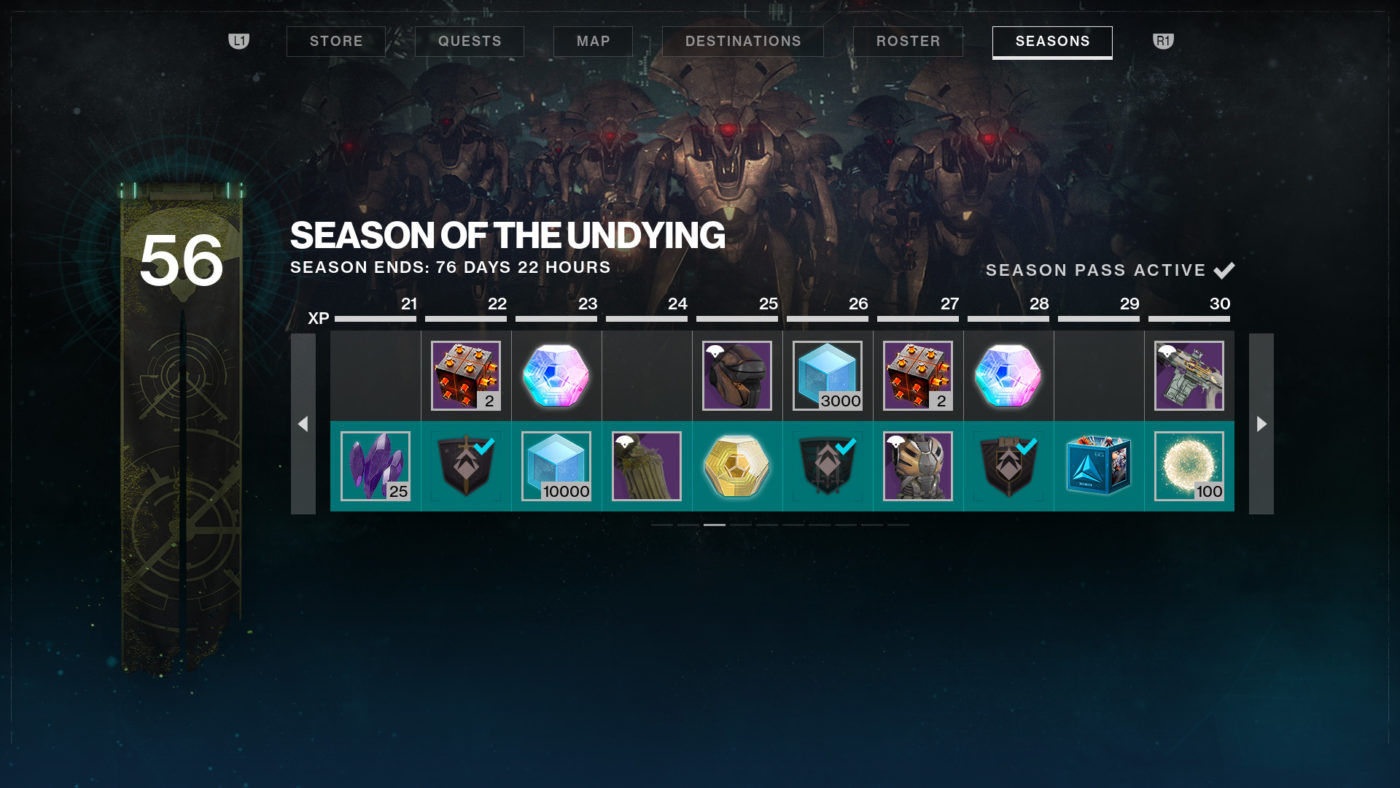 Bungie have outlined their plans for the Destiny 2 seasons update, and how they are going to work in the game in year 3, which begins on October 1, 2019 when the Shadowkeep expansion launches. For year 2 the season pass was named the ‘Annual Pass’, and gave players access to all the upcoming seasons for the year ahead. With year 3 this is set to change to allow players to pick and choose the premium content they pay to access.

Seasons Have a Start and an End

Bungie has confirmed that from the next season in Destiny 2, Season of the Undying, every season will have a start and end point. What this means is that there won’t be lingering activities, enemies, and story plot holes floating around once the next season starts. Season of the Undying starts with the Vex returning to the Black Garden and awakening something new there. The season will end with a portal being closed, and the system being safe from that threat once more. However, with the following season, the Season of Dawn, a new event will kickstart the new season.

This is the new flow of content for Destiny 2, and it brings a new way of purchasing that content. Last year players purchased the Annual Pass to access all seasons on a premium level. This year players will purchase a pass for each season, a season pass. Bungie hasn’t outlined how much these season passes will cost, but time will tell exactly how much players will need to spend in order to access the premium content each season. 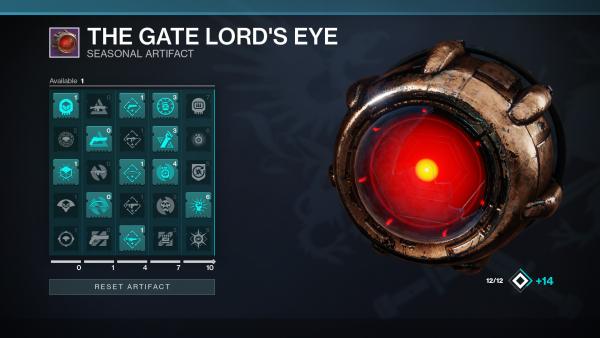 Every season will bring an Artifact with it. These items can be upgraded throughout the season in order to unlock seasonal mods, which will allow players to customise their characters on a much deeper level. The Artifacts, and the mods attached to them, will most likely gear players towards being more efficient in seasonal activities, since they’re season-specific. At the end of each season, the Artifact and mod for that season will disappear, or be destroyed. A new Artifact to upgrade throughout the season will be given with the start of that new season.

Bungie has implemented this change in the hopes that it will allow for seasonal-specific builds to be created and remain optimal for that season only. Currently there are many optimal builds for every activity, and Bungie wants things to change more regularly. 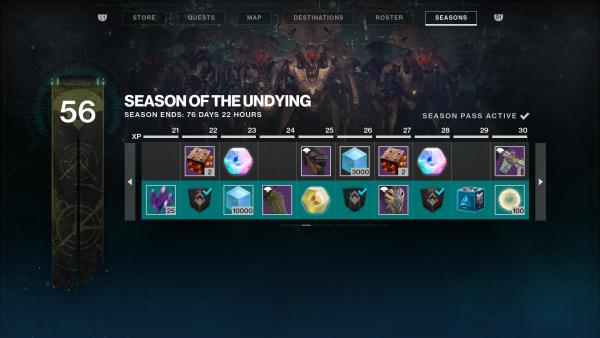 Currently every player who reaches level 50 in Destiny 2 can only earn XP towards a cosmetic engram every few levels. With year 3, a new XP progression system is being introduced. As you can see in the image above, Bungie is taking a leaf out of Epic Games’ book, and going with a Fortnite style season progression UI. This isn’t a bad thing at all, and it confirms how seasons seem to work as well. Every season there will be 100 ranks to earn, and XP towards those is earned from every activity in Destiny 2. Bungie say this change is being made to make reaching the best rewards, and rank 100, more attainable for players who can’t dedicate dozens of hours a week to the game. They say that, based on their player data, someone who plays as and when they can from day one of the season should be able to reach rank 100 by the end. To help with this, around the end of each season there will be a seasonal XP boost period to help those who need it.

The free seasonal content will drop every few ranks, but those with a season pass will get something for every rank of progression. It looks as though everything from gear and weapons, to legendary shards, glimmer, and engrams has been included in seasonal rewards.

Season of the Undying

Bungie is investing in their payer base with this switch to season passes. Every season in Destiny 2 year 2 added new content, but it also bloated the game far beyond what was sustainable. With the new system the seasonal content will be relevant for that season, and disappear when it no longer is. This will make some items rarer than they have been to date, but that only adds to the grind that so many players love. The biggest advantage to the season passes is that those who don’t always have time to play a season, such as those with young families, can choose to purchase a season they know they’ll play. This removes the feeling that money is wasted when a season drifts by and a player has barely experienced it with the Annual Pass.