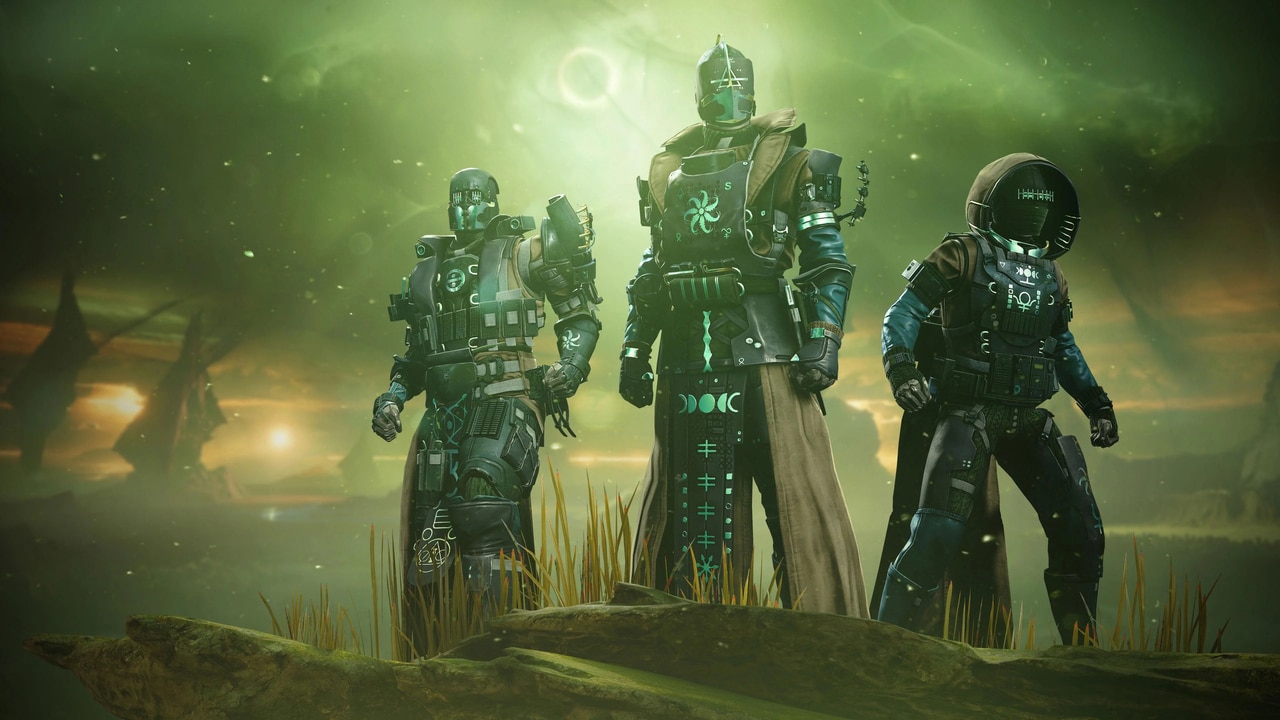 UPDATE: Bungie has announced the release date, and it’s February 22, 2022 in the US (which means Australia and Asia will get it Feb. 23 as mentioned above). Watch the reveal trailer here.

Pre-ordering will net players some exclusive goodies, including the Throne World Exotic Ghost Shell, the Enigma Exotic emote and a brand-new emblem. The Deluxe Edition of Destiny 2 The Witch Queen includes Seasons 16 to 19 of the game, two Year-5 Dungeons, an Exotic SMG, catalyst, ornament and an Exotic Sparrow.

You can check out the screenshots for yourself below: 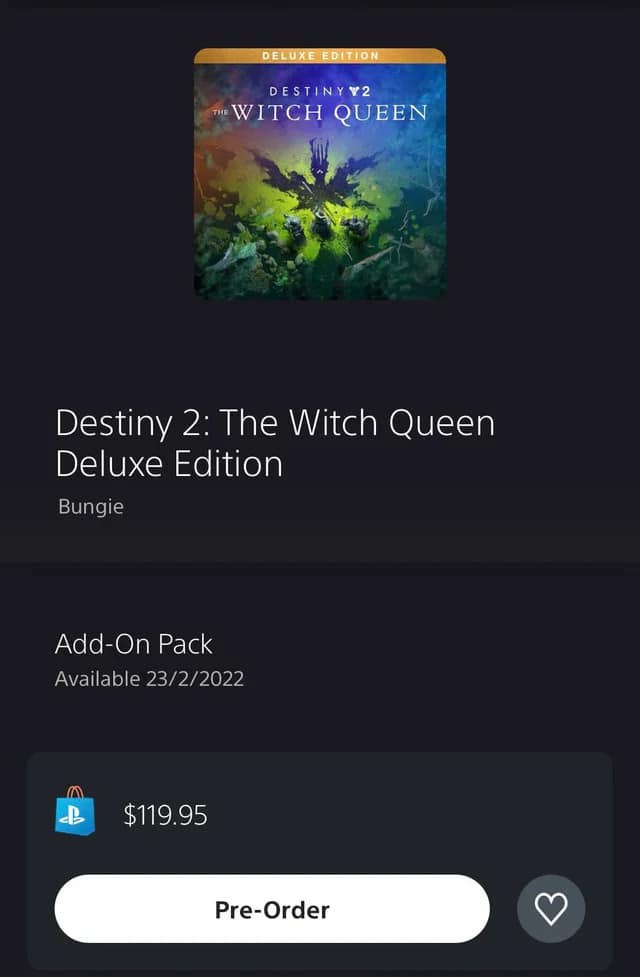 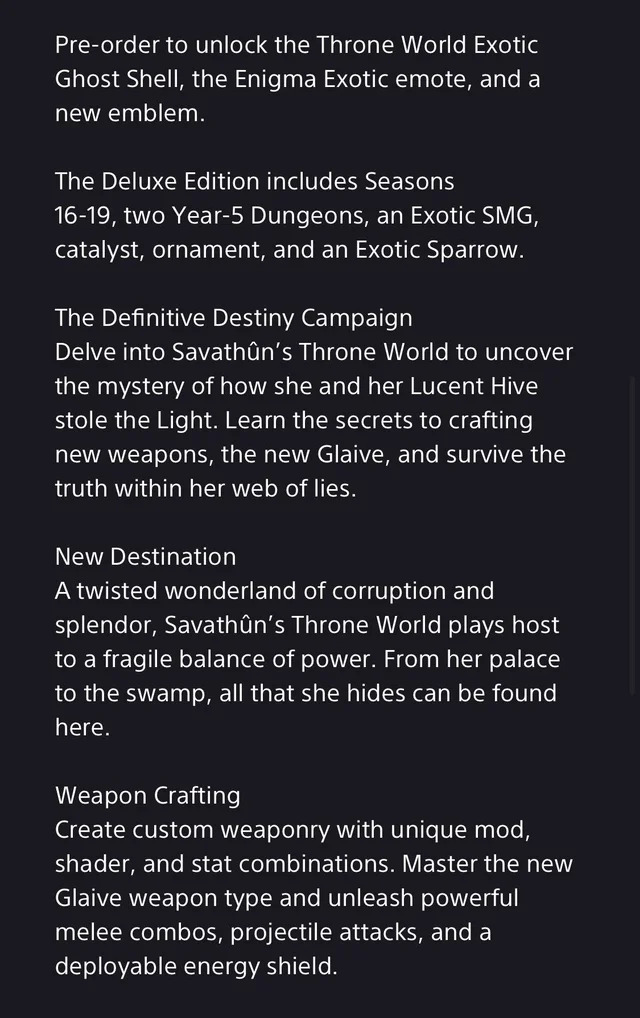 Again, the showcase for the upcoming The Witch Queen is scheduled for later today, where Bungie will be revealing more about this new expansion for Destiny 2, as well as Season of the Lost details. While Bungie has kept mum on what’s coming in Season of the Lost, the studio did talk about some fo the weapon changes players can expect in the new season.

Fortnite Update 3.27 Sneaks Out This August 24