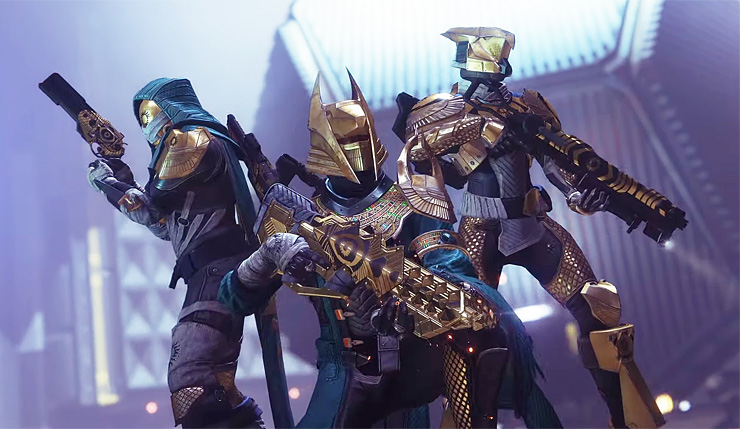 The announcement was made today over on Twitter, with Bungie going a little more in-depth on when players can expect its return:

Due to an issue with Fireteam Rejoin functionality, Trials of Osiris has been disabled for the remainder of the weekend.

We will provide updates when available.

When Will Destiny 2 Trials of Osiris Return?

While the Bungie support account didn’t say whether we’ll see Trials return this coming week, Bungie’s dmg04 said that the studio is “digging deeper,” and set expectations by stating that there might not be a full fix until the Statis tuning patch (which we’ve outlined here) scheduled on March 23.

This bug is a gnarly one. Team is digging deeper.

To set expectations, we may not have a full fix until the Stasis tuning patch on 3/23, meaning Trials may also be disabled next weekend as well.

Once we have more information, we'll let y'all know. https://t.co/T9W3dM2Cqg

To compensate players somewhat, Bungie is re-enabling The Lighthouse for those who went Flawless in this week’s Trials, and they’ll also be able to redeem any earned Trials tokens at Saint-14 via the weekly reset.

The Lighthouse will be re-enabled soon for those who have access with a Flawless card. Players may also redeem any earned Trials tokens to Saint-14 through the weekly reset.

Finally, it look like based on the Trials report Twitter, it seems some sort of match rigging or win-trading is happening yet again — something that made Bungie pull the mode in the first place!

Since Trials is cancelled we don't see any harm in releasing this anymore. So far this weekend:

Once we get more details and wether it’s back this Friday, we’ll be sure to let guardians around the world know. Can Bungie find a way to fix win-trading or prevent players from cheating to earn the best Trials rewards? Your guess is as good as mine at this point.