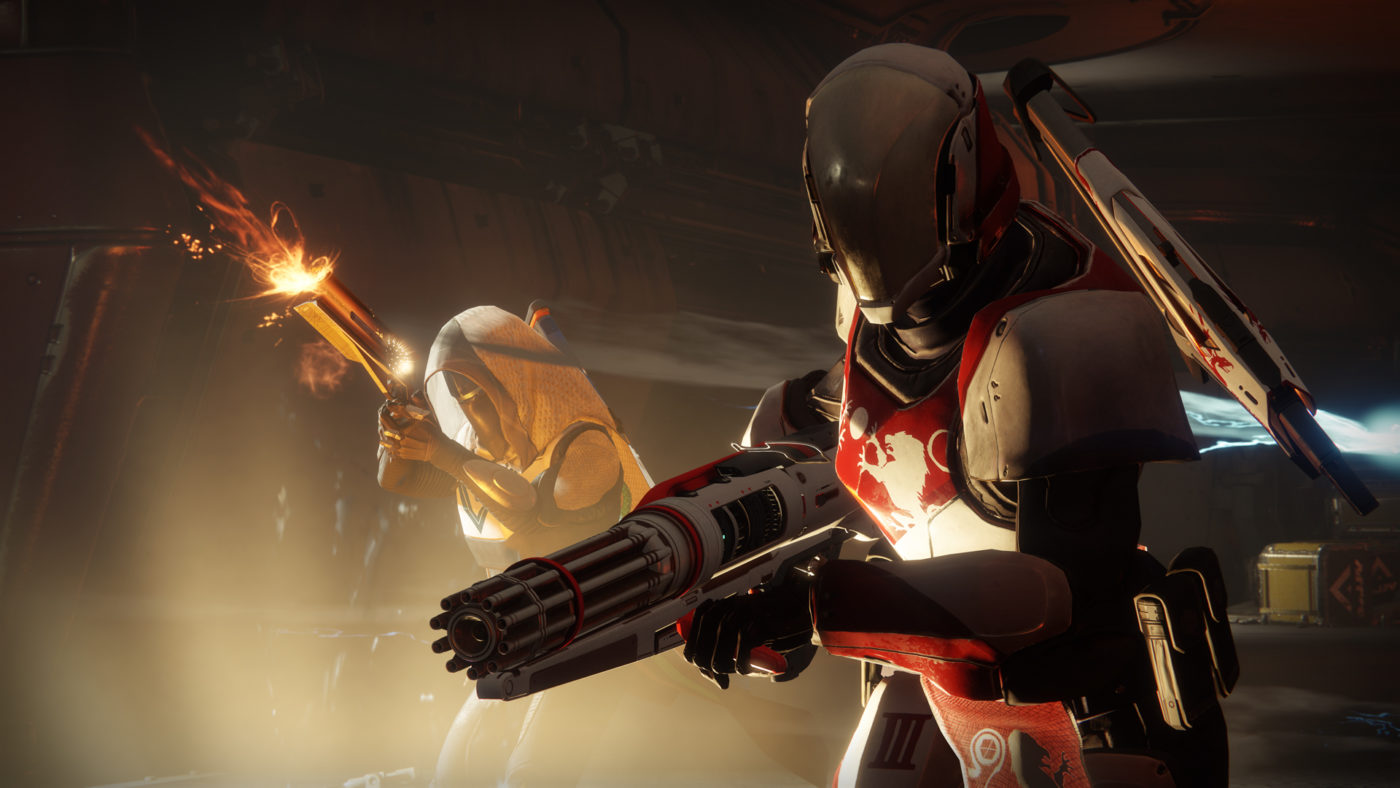 During today’s scheduled maintenance, a Destiny 2 update was pushed to the game. Bungie is calling this patch: “the one about post launch fixes.”

Here’s what is getting changed:

A few tweaks here and there to help smooth out launch week blues.