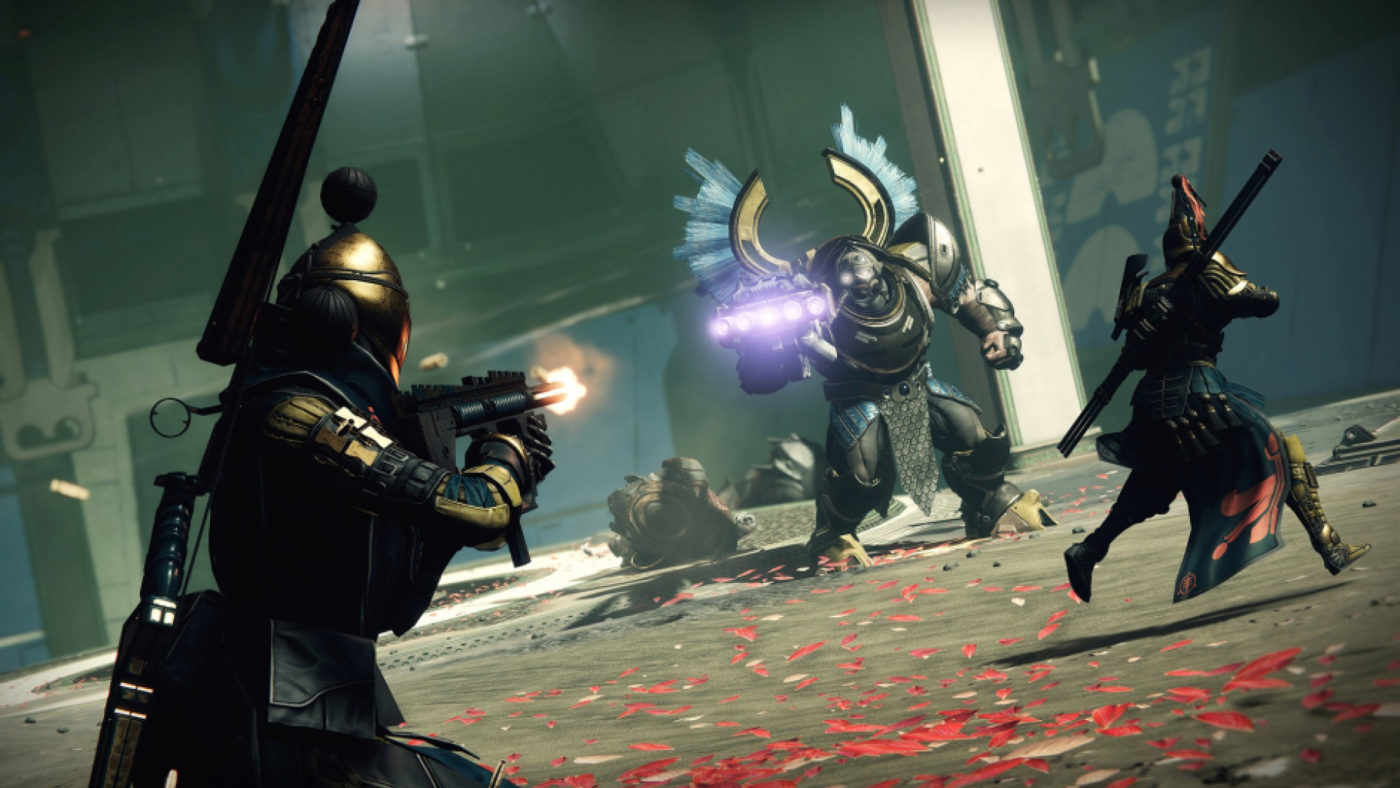 As expected given last week’s announcement, Bungie has rolled out the Destiny 2 update 2.14 March 16 patch, or what the studio calls the 3.1.1 update. This includes a host of gameplay-related changes and fixes. Check out the complete patch notes below.

That’s about it for this week’s patch. Stay tuned to the weekly reset which should hit the site shortly.