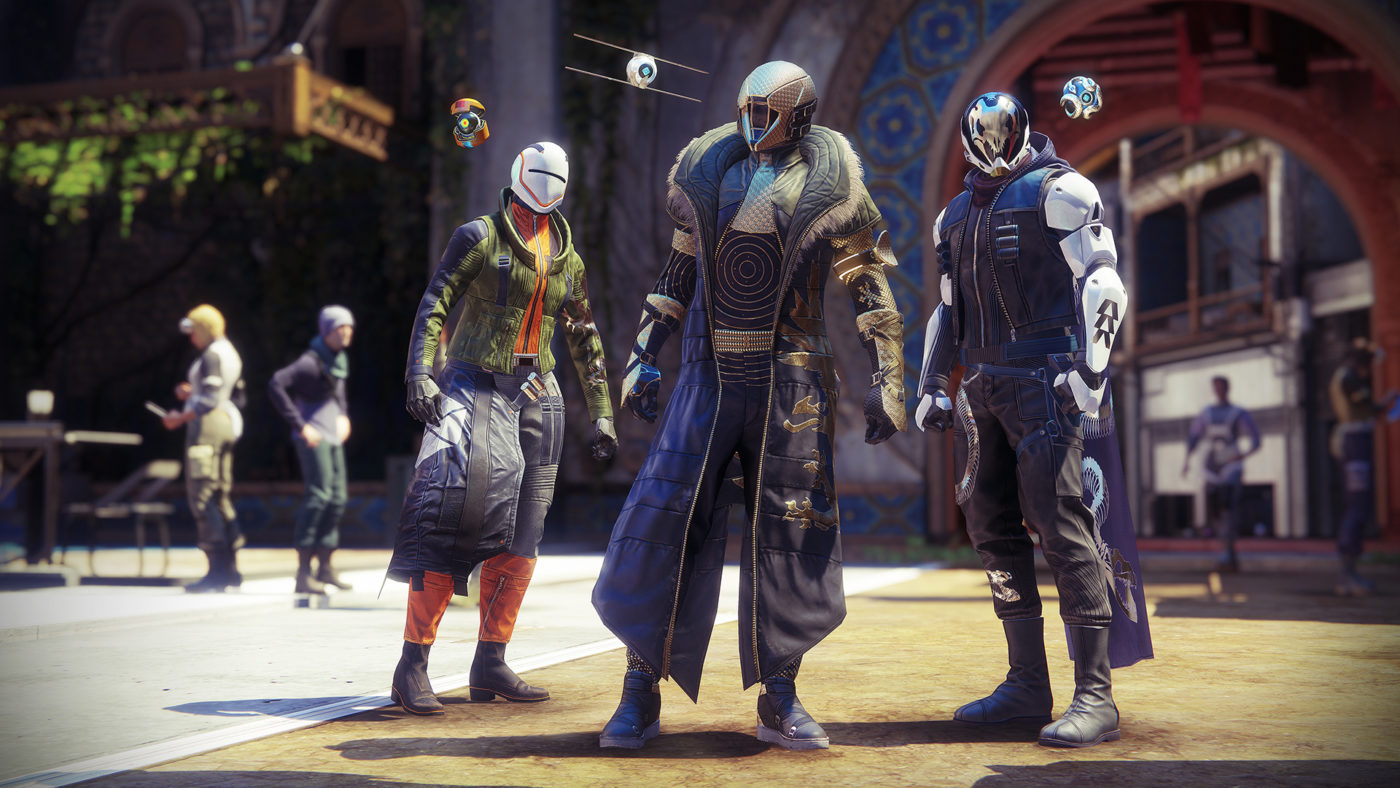 Not only is there a new Destiny 2 patch that got released today, which brought in the Season of Arrivals, but there’s also the Destiny 2 weekly reset June 9 refresh!

Don’t forget, the new expansion scheduled for September 22 has also been revealed today, as well as the expansions set for 2021 and 2022!