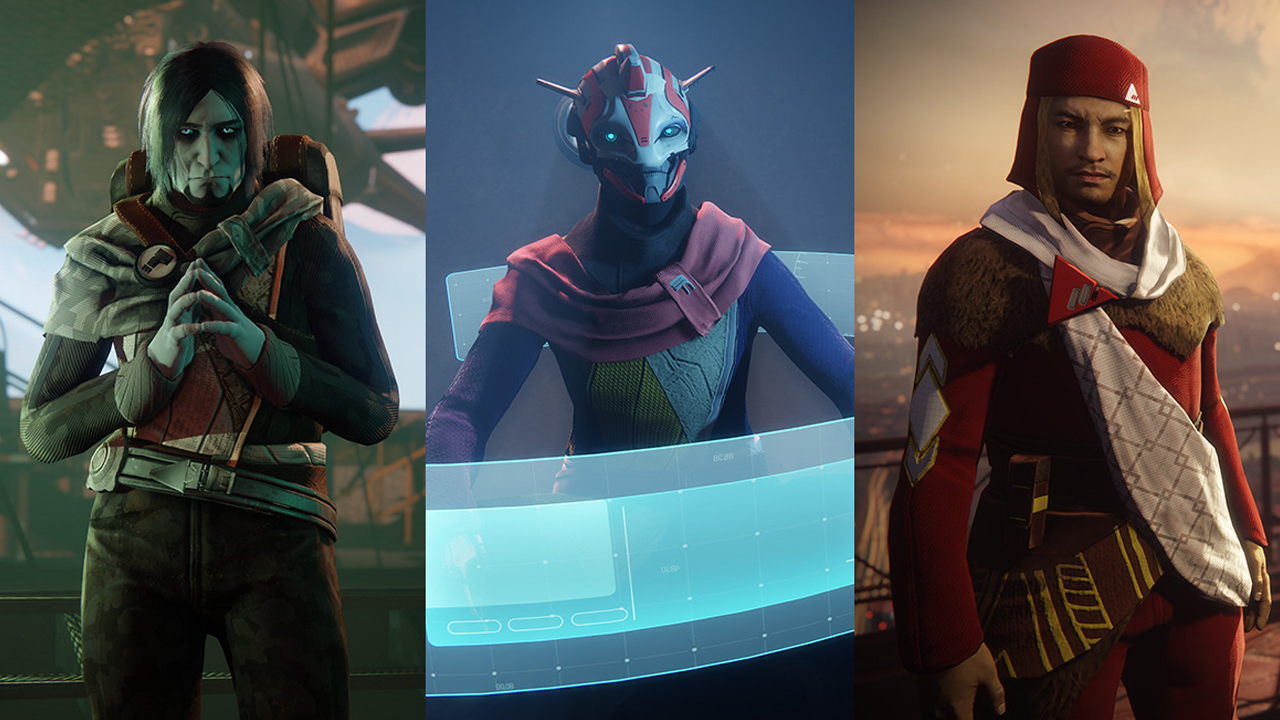 Bungie has been keeping pretty quiet about what kind of enhancements would be coming to Destiny 2 on Xbox One X. With the game’s PlayStation partnership, we can understand why the developers weren’t very keen to talk about Microsoft’s new “most powerful console.” Thankfully, the secrecy has now come to an end!

In the Bungie weekly update blog, community manager Cozmo confirmed that the Xbox One X will support HDR lighting, as well as 4K. This appears to be native 4K.

Xbox One X enhancements will be available on December 5, coinciding with the launch of the Curse of Osiris expansion and Season Two.

The holiday season is nigh, so you might be compiling your wish list. The PlayStation 4 Pro and the Xbox One X are now both out there in the wild, and either of them would make a great gift – even if it’s one you buy for yourself. We’ve seen a lot of questions about whether or not Destiny 2 would scale to meet the potential of new hardware. On this festive occasion, the answer is “Yes!”

On December 5, along with the launch of Curse of Osiris and Season Two, we’ll be deploying an update to Destiny 2 that will deliver stunning gameplay with high dynamic range (HDR) lighting to these new consoles.  You’ll also see adaptive 4K resolution on the PlayStation 4 Pro and 4K on the Xbox One X.

If you’re migrating to these new consoles, or already have, we’ll make it worth your investment.

In addition to the Xbox One X enhancements, Bungie has also revealed the first double XP event. Beginning on November 17, and lasting all weekend, the “Clarion Call” event will go live. During this time, players will be able to earn double XP for “everything [they] do with a fellow clan member in [their] fireteam.”

If you aren’t a fan of teaming up with others, and prefer solo play, Bungie has also confirmed that future Clarion Call events won’t require you to play as a clan.

Starting on November 17, the first Clarion Call for Destiny 2 will be live all weekend long. This will be an opportunity for you to earn double XP for everything you do with a fellow clan member in your fireteam. If you aren’t in a clan, this would be a perfect time to join one. Your increased gains will run from 10 AM Pacific on November 17 to 10 AM Pacific on November 20. If you are dedicated to playing solo, there will be future Clarion Calls that won’t require you to play with a clan.

Once Curse of Osiris releases, Bungie will be altering the reset time to 5 p.m. UTC, instead of 9 a.m. UTC. This is to “align the Milestone resets with event availability, such as Trials of the Nine or Iron Banner, to provide a uniform experience for players to follow each week.”