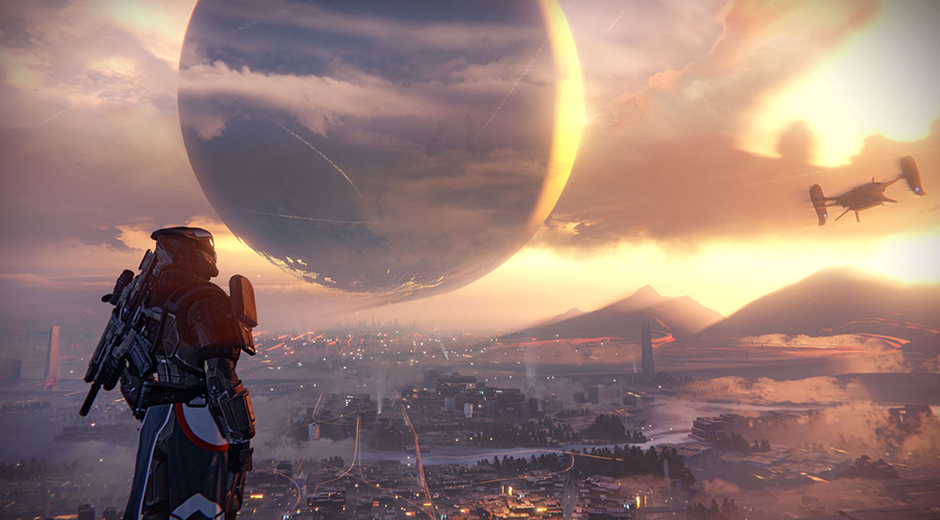 A few hours ahead of it’s originally announced return on July 23, it appears that the Destiny beta is now back up and running on the PlayStation 4 and PlayStation 3 consoles.

Additionally, Bungie is now welcoming all users, including gamers on the Xbox One and Xbox 360, to join the Beta at this time as well. Codes have been sent and can be viewed either on your Bungie.net profile or through your associated email. Enter it in your Xbox One or Xbox 360 dashboard to begin downloading the 12.6 GB client.

“We know you’ve been waiting, so we busted our asses to finish our chores up early,” writes Bungie community manager DeeJ in a recent blog entry. “You can download and play the Beta right now. This is a great moment for the entire Bungie Community to share in this adventure, and we couldn’t be more excited. Get in there. Break it. Tell us what you think. Share your experiences online.”

Special events are planned on the 26th of July at 2pm PDT. The Beta will conclude on July 27.

Advanced Warfare Multiplayer Will Be Playable at Gamescom 2014, Gameplay Puts Emphasis on Speed and Skill