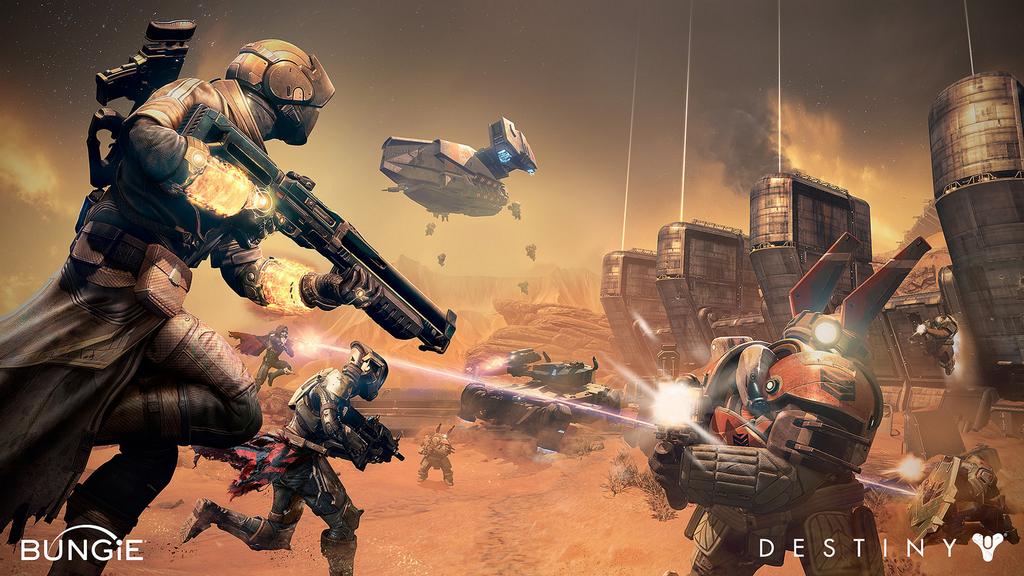 Check out this short trailer for the Crucible’s Salvage playlist, now live:

Destiny developer Bungie has outlined a few in-game events you’ll likely want to keep a look out for in the coming weeks.

Four of them will be hitting later this month, including two Crucible playlists (one of which opens up tomorrow, September 12), a new mission, and the official opening of the Vault of Glass Raid. The Iron Banner Crucible playlist will once again open some time in October.

Be sure to save the details below so you don’t miss out on the fun.

It sounds like even more is in store, according to Bungie’s latest blog update.

“These are only some of the surprises we have planned for you,” the studio writes. “Very soon, strange characters will arrive in the Tower with special offerings in hand. Public Events will erupt from the skies over your favorite destinations with greater frequency. And, Bungie will enter the fray with some bounties of our own for you to claim – if you can.”