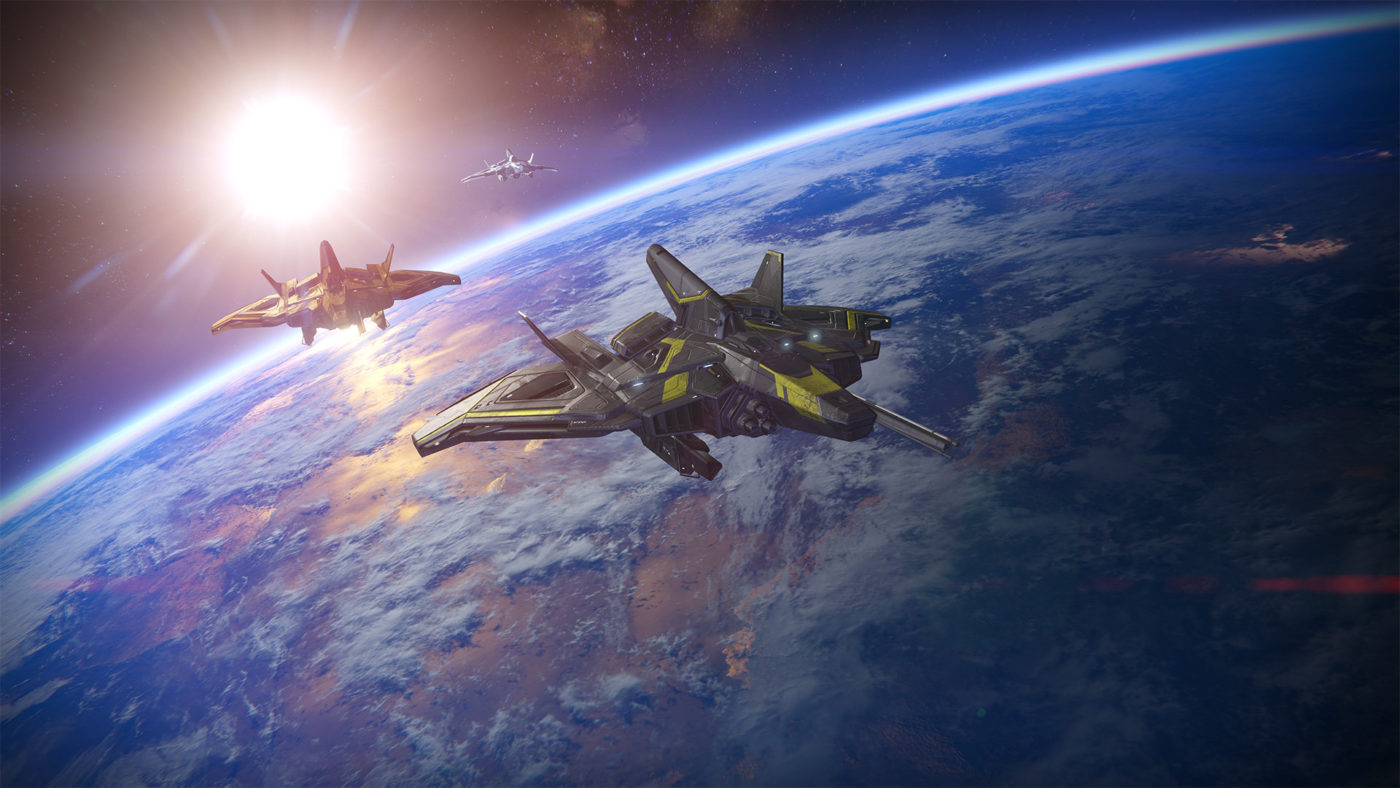 Like it or not, PlayStation owners are getting the treatment when it comes to timed-exclusive content in Bungie’s upcoming shared-world shooter, Destiny.

On September 9, players on the PS4 and PS3 will get access to a special Strike mission, a competitive multiplayer Crucible map, unique gear, fancy weapons, and personal player ships, all which will remain exclusive to those players for one year before making its way to Xbox One and Xbox 360 next Fall.

Below are all the details and latest screens of all the Destiny content coming to PlayStation first, excluding some of the additional PS-exclusive content confirmed for Destiny’s Expansion Pass. Check it out and let us know what you’re most looking forward to.

Destiny’s Beta launches first on PS4 and PS3 this Thursday, July 17, before making its way to Xbox One and Xbox 360 on July 23. Get the details and check out our giveaway right here.

“Deep in the Dust Palace, a skyscraper buried deeply in the sands of Mars, the Cabal have captured a human Golden Age artificial intelligence construct that still hums with life. Fight through the Cabal army. Defeat the Psion Flayers. Reclaim the construct.”

“Out among the ruins of the Cosmodrome lies the Colony Ship Exodus Blue. This long-dead vessel once brought hope and humanity to worlds beyond Earth. Now it’s a battlefield for our greatest champions. Here, Guardians challenge one another, forging a new hope and future in the fires of the Crucible.” 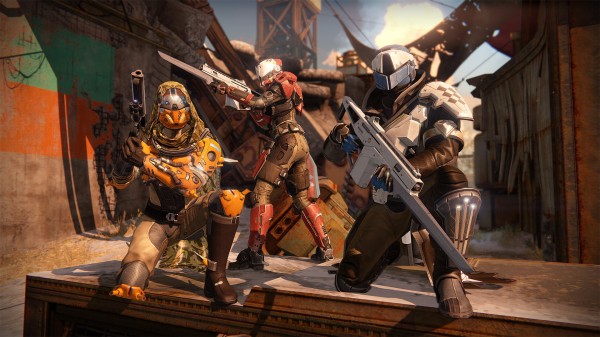 “The Manifold Seeker armor was built to help Warlocks survive the secret realms of the Vex. Don it and brave the pocket worlds buried in the nameless depths trapped beyond space and time.”

“A battle-tested armor set forged to protect Titans against the heavy firepower of the Cabal. Vigilantly walk the frontier prepared for anything the enemy will throw at you.”

“A durable all-environment wire-weave for those out to scout the frontier. Break any Fallen stronghold and know you will survive.”

“A hull lined with arcane instruments, crafted by a circle of Warlocks – gifting the ship with a preternatural sense for the strange.”

“A rugged, versatile explorer for those ready to gamble everything in search of ancient secrets and alien power.”

Thanks, ThePlantain, for the tip!