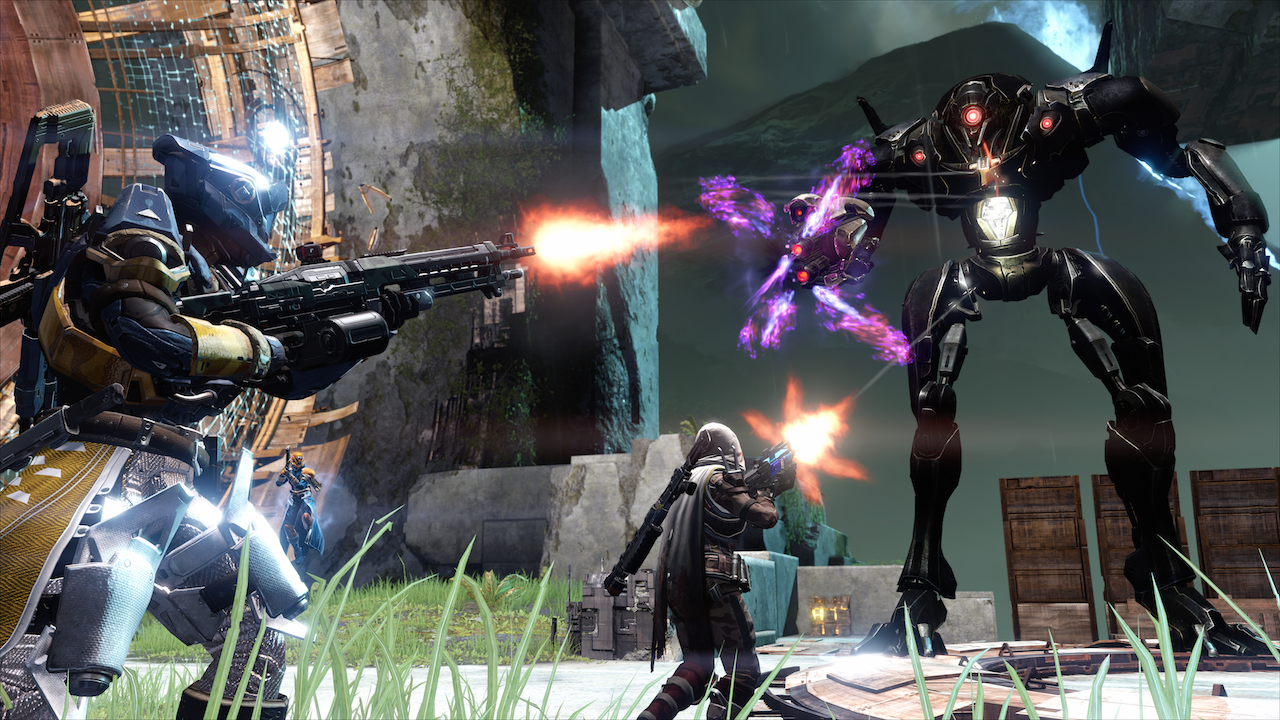 Bungie isn’t quite ready to give up the specific’s on Destiny‘s next big game update in the pipeline, but the studio is open to offering fans a look into some of the priorities at the top of the studio’s list.

More Vault space. Everyone wants it and Bungie knows you want it. Unfortunately, that’s about as detailed as the studio is willing to get on that subject, but fans can rest easy knowing they’re working on it. Raid fixes are also a top priority for the team, according to the studio’s latest Weekly Update, as are new audio and visual options. Furthermore, Bungie is looking into ways of tweaking match flow in PvP games and how to improve Strikes that are statistically more avoided than others.

Here are the latest notes, in Bungie’s words:

Lastly, Bungie is also presenting a detailed list of Destiny bugs the studio is constantly looking into, as well as a few ways you might work around some of them. You’ll find that list below:

More details are to follow in the coming weeks, but that should give you a pretty good picture of some of the stuff that might be included in Destiny Update 1.1.2.

If you could offer up some of your own improvements, what would they be? Tell us in the comments.

Two New Evolve Maps Arrive On Xbox One This Month For Free, Later On PS4 And PC