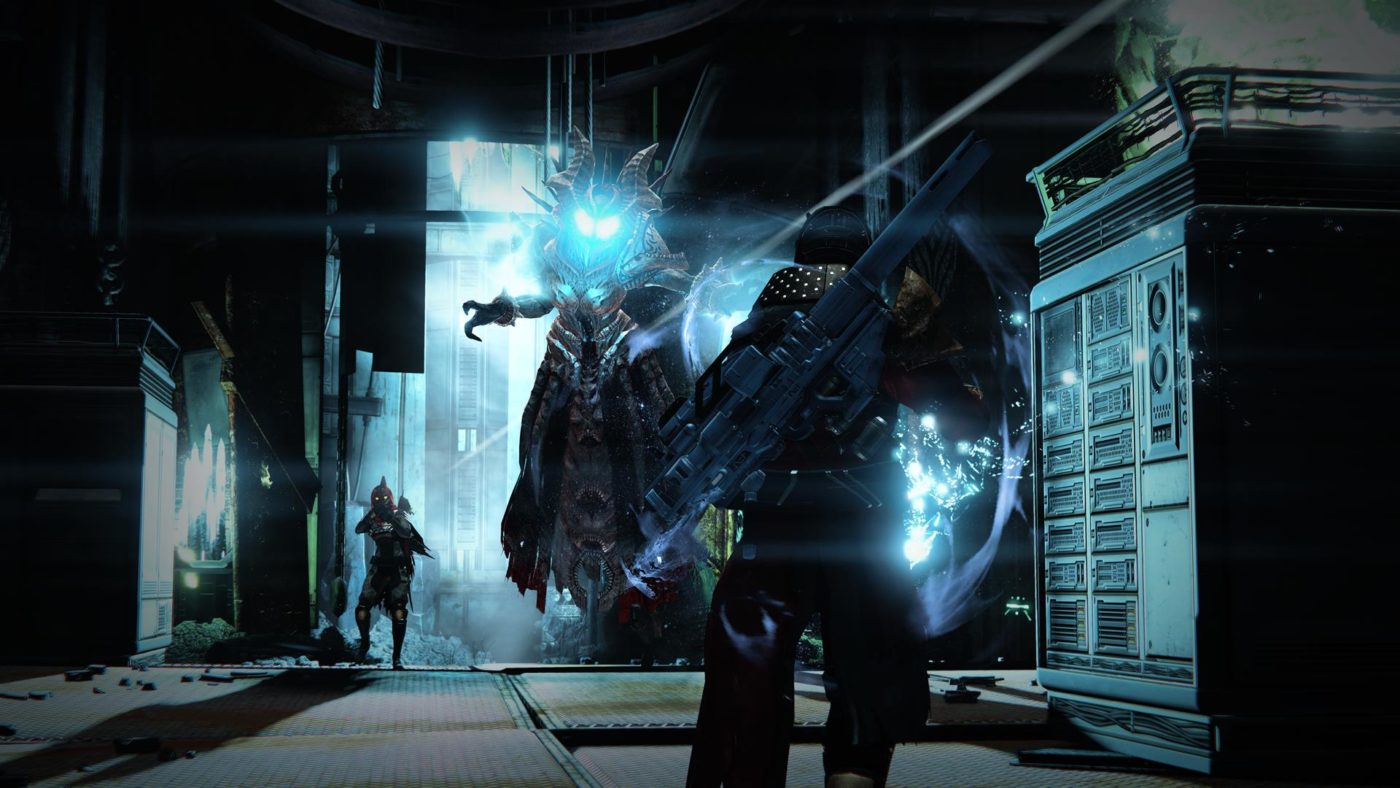 Bungie has deployed a new Hot Fix for Destiny today that introduces a small number of changes players may want to take note of.

On the weapons front, drop rates for the Husk of the Pit have been fixed and increased. In PvP, a number of Crucible playlists have been tweaked with different map rotations and Heavy Ammo spawn times. Tower Vendor Tess Everis has also been removed and replaced by a kiosk terminal near Eva Levante in North Tower, likely having something to do with her involvement in the upcoming The Taken King expansion. Xbox One users should no longer run into issues when suspending and resuming Destiny.

Full notes are below: