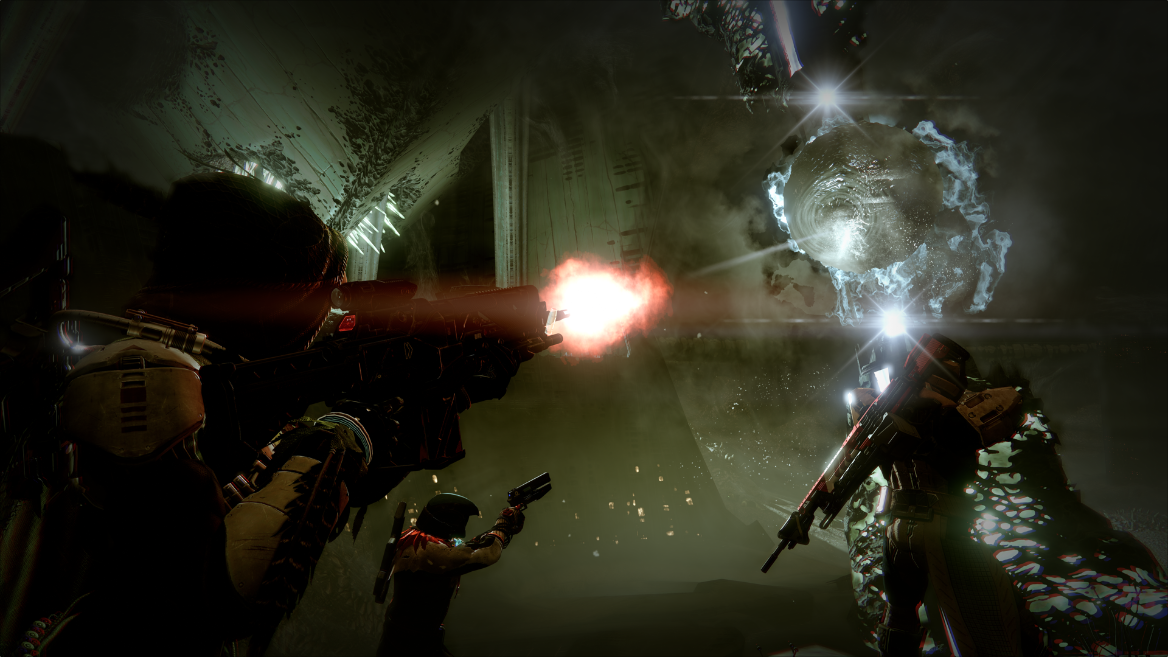 Tomorrow, at 11AM Pacific Time, Bungie is set to give Destiny fans a more in-depth look at The Dreadnaught, a massive Hive ship that will invade our solar system when The Taken King DLC launches on September 15.

Design Lead James Tsai and special community guest Mr. Fruit will lead Guardians through a Strike or two, by the sounds of it, but fans will get to see the new Sub-Classes in action against The Taken King’s new enemies.

Check out the new teaser trailer (above), which also happens to reveal a snippet of the new voice work done by actor Nolan North as the new Ghost, as well as a map of the Dreadnaught. Tune in to Twitch.tv/Bungie at 11AM Pacific Time tomorrow to catch it all live.

Also, if you missed last week’s live stream on the subject of Year Two in Destiny, you can re-watch it in its entirety and read up on a few notes right here.