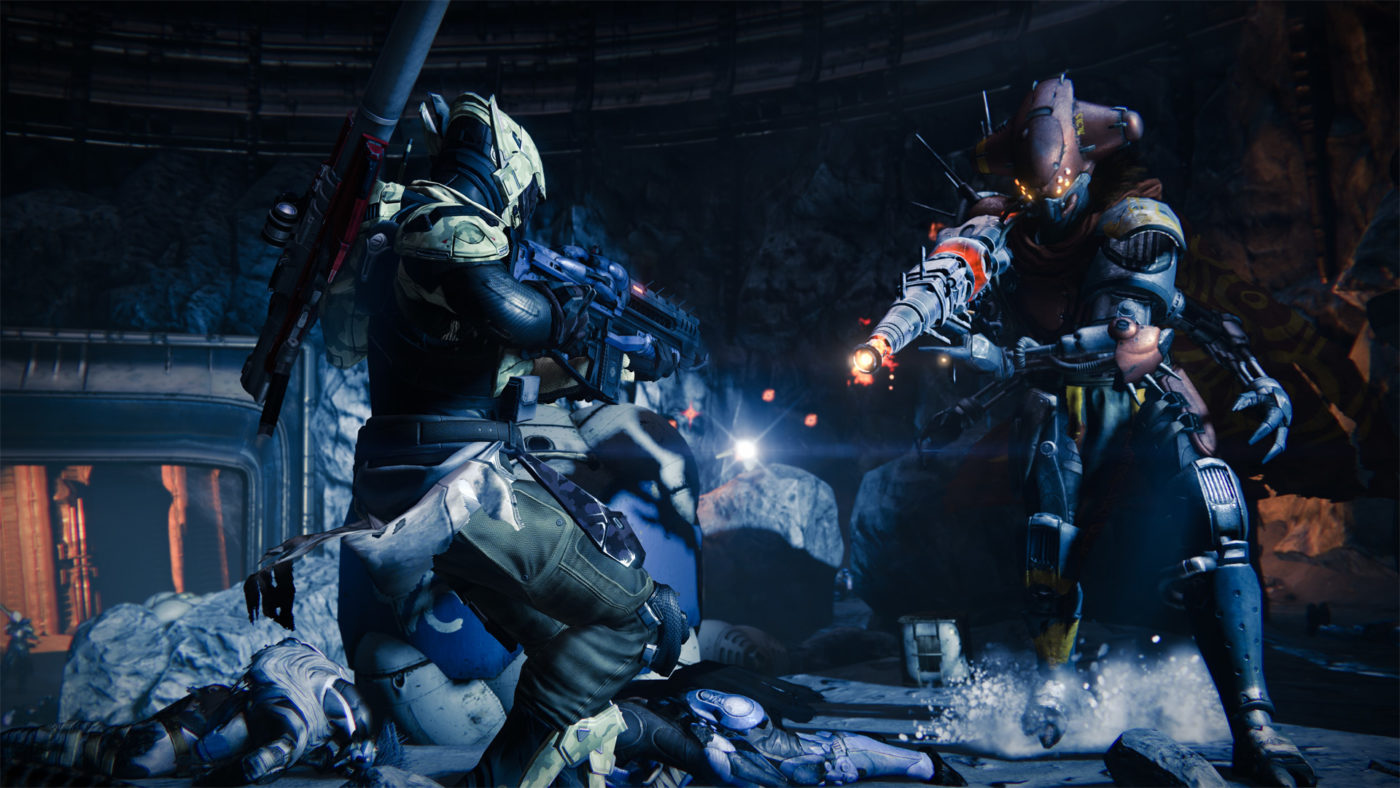 After a brief moment of server maintenance this morning, Destiny‘s latest game update, Update 1.2.0.2, has been dispatched to all platforms and can be downloaded upon logging in.

The patch primarily corrects a handful of issues introduced with the launch of Destiny’s House of Wolves DLC two week ago. It also introduces a number of key improvements that Destiny users are sure to appreciate, like an increase in Treasure Key drop rate, the ability to dismantle Tokens of Flight, Identity, and Judgment for reputation, stackable ammo consumables, and more.