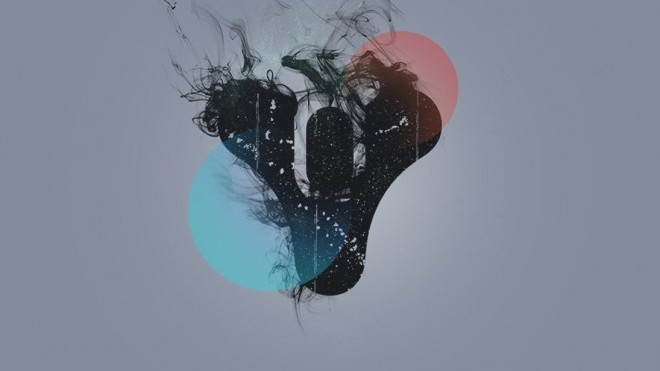 Destiny fans are in for new adventures with the arrival of the game’s latest major update, free to all owners of The Taken King expansion. It’s out now on PlayStation 4, Xbox One, PlayStation 3, and Xbox 360, and adds some much-needed spice to Bungie’s almost two-year old shared-world shooter.

There are new things to do and new things to earn that will get your Guardian to the new Light level cap of 335. That includes a revamped Prison of Elders challenge mode, a new Strike, and new armor sets and weapons. There are also a ton of updates to the economy, weapon balance, and class balance that will have a notable affect on player-versus-player activities.

The full update list is rather long, so you might want to head on over to Bungie’s official update page to read it in full. Meanwhile, check out the latest trailer that introduces the idea of “Sterling Treasures,” a new reward system included in the latest patch:

If you missed it, here’s the official video preview of what’s now new in Destiny:

Are you coming back to Destiny with the new April Update now in your hands?