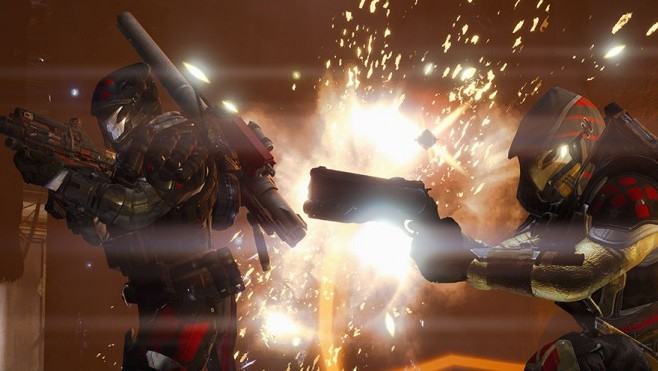 Destiny’s Commendations Are Going Away In Update 1.2.0, Iron Banner Returns Next Week With New Gear

As an extension to yesterday’s big Destiny Expansion II: House of Wolves reveal, Bungie Community Manager “DeeJ” shares a few more details on how weapons and gear will be upgraded once the DLC lands on all platforms May 19.

Commendations, which have been with Guardians since the game’s The Dark Below update, were originally introduced as a way to extend the life of Destiny’s economy. However, most players either simply found earning them a little too time-consuming, or now simply have too many of them.

According to DeeJ, “they’re going away” in Destiny Update 1.2.0, which will launch with The House of Wolves DLC.

“You’ll no longer need them to acquire new weapons or gear,” he said. “If you have a bunch of them stockpiled, you can burn them for reputation. Gaining reputation will speed you toward your next promotion, thus earning you another reward package. To prosper and equip yourself with new stuff, just earn Marks!”

Though the Iron Banner PvP event was absent this week, it will return upon Destiny’s next activity reset, along with a piece of gear many of you might have been waiting for, DeeJ added in his update. 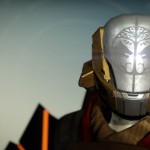 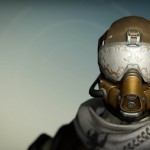 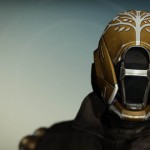 According to him, the studio held off because they “wanted some time to fully understand the impact that Update 1.1.2 would have on the Crucible.” If you missed it, you can read up on the entire list of changes Update 1.1.2 introduced to Destiny right here.

As a side note, Next Week’s Iron Banner will only be accessible from the main Director interface, not from the Crucible menu.

“Due to a navigation bug, the only way to access Iron Banner will be to select it from the main Director interface. Look to the left margin for the Featured activities. You won’t be able to select Iron Banner from your Crucible menu.”

Keep your sights on MP1st for more Destiny updates. Go here to have a look at some of the new gear and locations that were revealed yesterday.