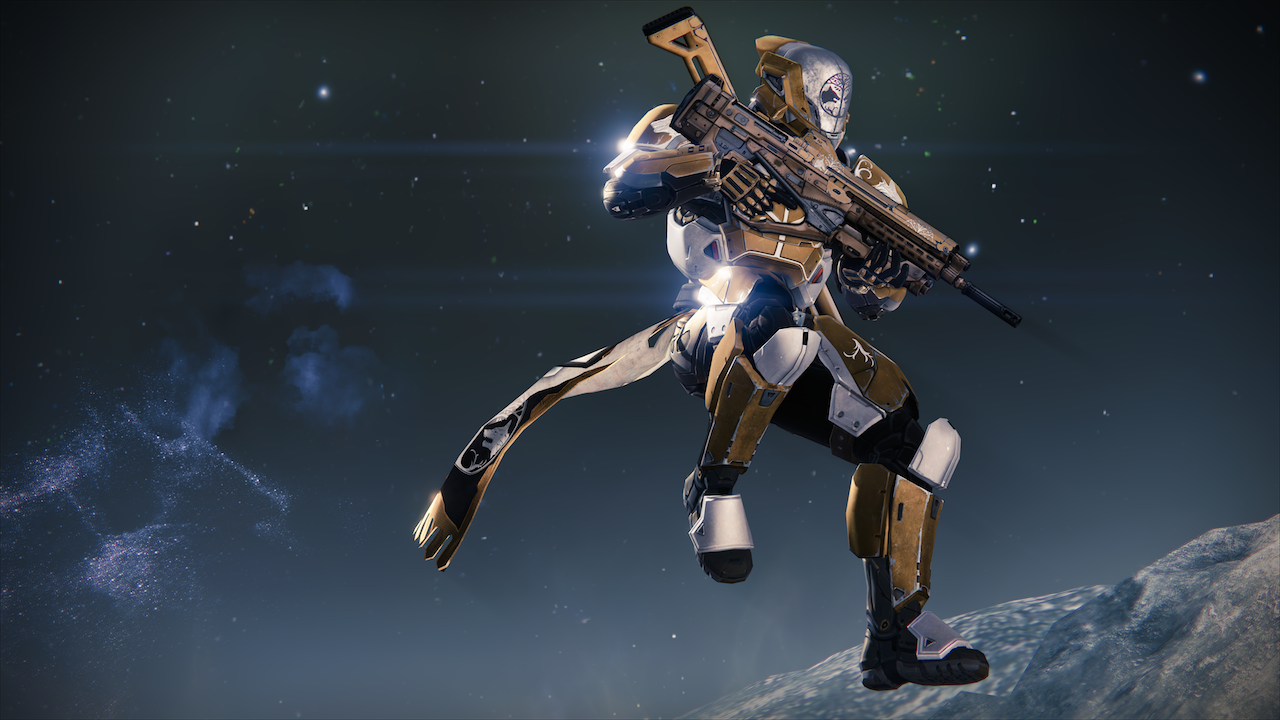 Destiny’s massive day one patch introduces a hefty dose of tweaks, fixes, and balance changes to the game’s weapons, classes, abilities, and maps, while making a few adjustments to achievements, progressions, stability, and UI.

According to DeeJ, the studio is already hard at work on more updates, including new content, in addition to fixes.

“Patch 1.0.1 won’t be the last changes to Destiny,” he wrote. “Our goal is to constantly improve the Live game. The game we hope is competing for your free time.

“Work is already underway on upcoming patches. Some will contain new content, some will contain the next round of improvements, and some will undoubtedly react to issues that you – the playerbase – will uncover in the coming weeks.

Destiny’s Vault of Glass Raid Won’t Be Available Until September 16, 6 Locations at Launch