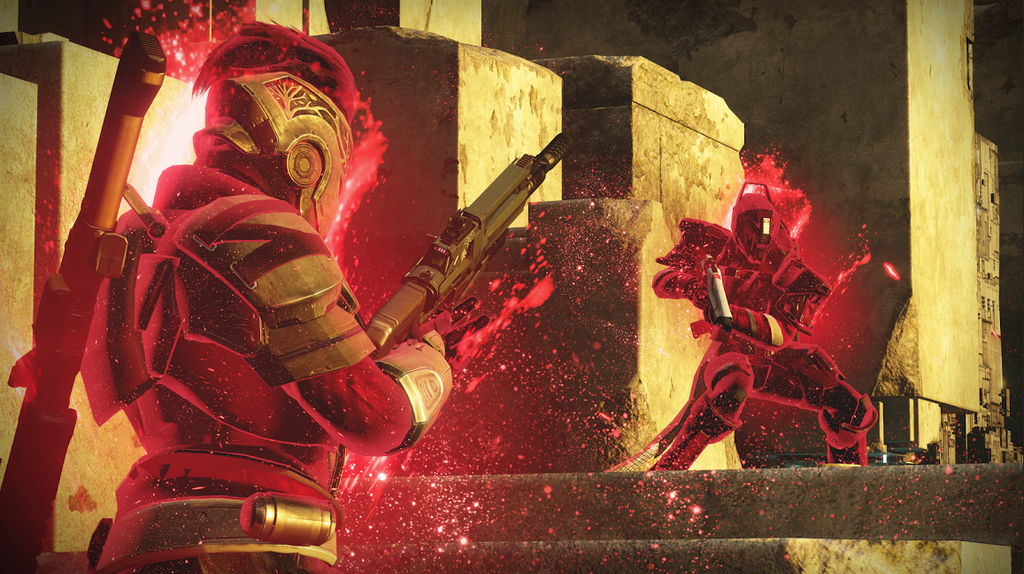 Destiny fans logging in today will be greeted to a new game update, along with the arrival of the week-long special event, Crimson Days.

Surrounded by a Valentine’s Day theme, Crimson Days introduces a new 2v2 elimination playlist called “Crimson Doubles” with special rules and settings in effect. There are also new rewards to earn, so be sure to read more about it here.

Destiny’s latest game update fixes a number of long-standing issues with the King’s Fall raid and makes numerous changes to the Crucible, which were outlined last week. No more teleporting Ogres and no more Special Ammo at round start in 3v3 playlists.

Here are the full details, courtesy of Bungie.net: