With the arrival of Destiny Expansion II: House of Wolves this May 19 comes a brand new social space located in The Reef where Guardians will be able to attend to new business and take on new quests.

A full reveal is coming tomorrow, April 22 on Bungie’s official Twitch channel, says the studio, but you can catch the short teaser trailer released earlier today above. The live stream will also cover how you’ll be able to upgrade your current weapons and gear to match the powerful new items that will be introduced in House of Wolves. 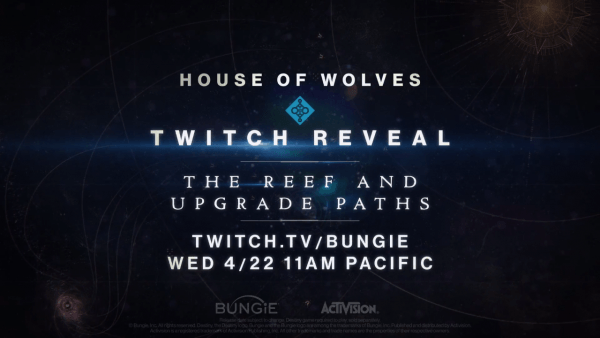 More will be revealed, including The Trials of Osiris PvP event, within the coming weeks.

We leave you with a few interesting shots from the teaser trailer, revealing new ships, vendors, upgrades, and a Light Level increase to 34. 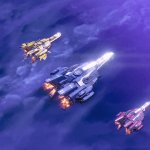 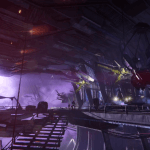 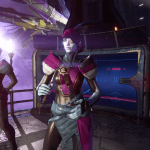 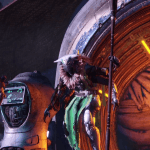 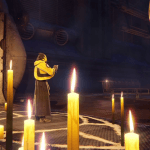 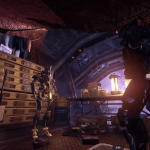 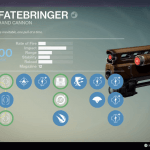 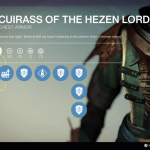 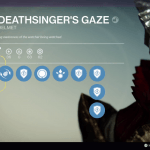 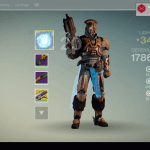