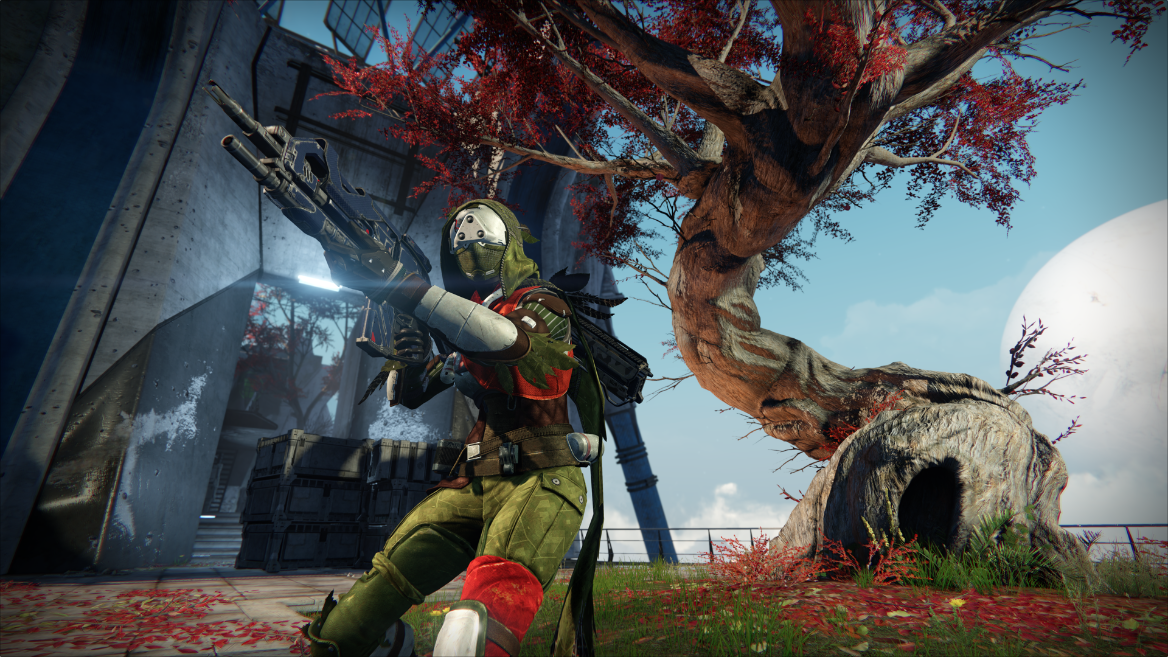 Destiny’s November Update Is Here With Many Crucible Improvements

Bungie has deployed the latest game update for their shared-world shooter, Destiny.

With a large focus on Crucible, the November Update, or Update 2.0.2, does a lot to improve bounties and quests related to PvP activities and also increases reward gains across all modes, including Iron Banner. Speaking of Iron Banner, the latest week-long event is underway as of today and players will notice new reward packages at ranks 3 and 5, as well as an increase in reputation gain across the board.

By the way, here are the weapon and armor pieces Lord Saladin is selling this week:

Tomorrow. Begin the battle to get your Iron Banner guns. Stand by for the go-time after Update 2.0.2 arrives. pic.twitter.com/K3baTb9VTx

Warlocks, Hunter, and Titans: Iron Banner is now live. Earn your chest and arm gear in the fires of the Crucible. pic.twitter.com/q0HM9AicyE

Another change in the latest update that many Guardians will appreciate is the introduction of weapon parts in Banshee-44’s inventory, which can now be purchased with Glimmer. Shaxx will also now have all three Legendary Swords on sale.

Before hopping online, be sure to read the full list of notes below, courtesy of Bungie.net.