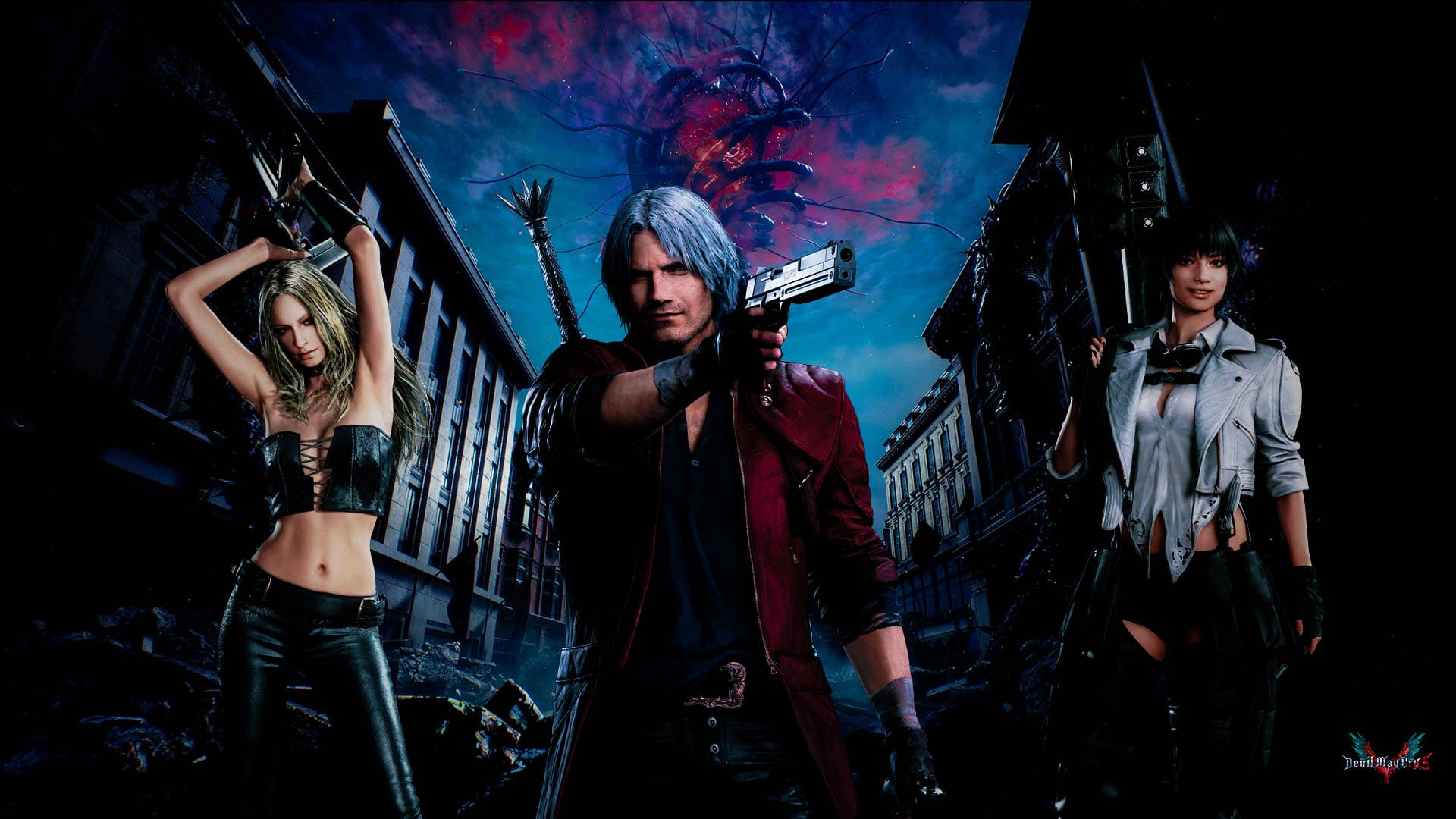 The folks behind the critically acclaimed Castlevania animated series are taking on another popular franchise, as the Devil May Cry Netflix series has been confirmed for eight episodes, and it will feature fan favorite characters Vergil and Lady as well!

Speaking t0 IGN about the progress of the series, producer Adi Shankar says that the scripts for the first season are done and that the series will be a multi-season arc. Much like Castlevania, this means that the showrunners are going to take their time telling the story and everything else will connect with succeeding seasons following after.

While no story details have been revealed, Shankar did confirm popular DMC characters Vergil and Lady will be appearing in the series besides series lead Dante himself. That means that the first season may adapt elements from Devil May Cry 3, which first introduced Vergil as Dante’s twin brother and Lady as the first female Devil Hunter the son of Sparda encounters and eventually teams up with for their business in hunting monsters and demons.

Shankar also hilariously confirmed that actor Chris Pratt will not be cast or voicing any character in the Devil May Cry project, and that working together with Capcom has been wonderful — especially with veteran producer Hiroyuki Kobayashi.

The latest Devil May Cry game out is DMC 5: Special Edition, and you can read our review of that updated release here.

No release date has been given for the Devil May Cry Netflix series, but it’s scheduled to go into production sometime in early 2022.