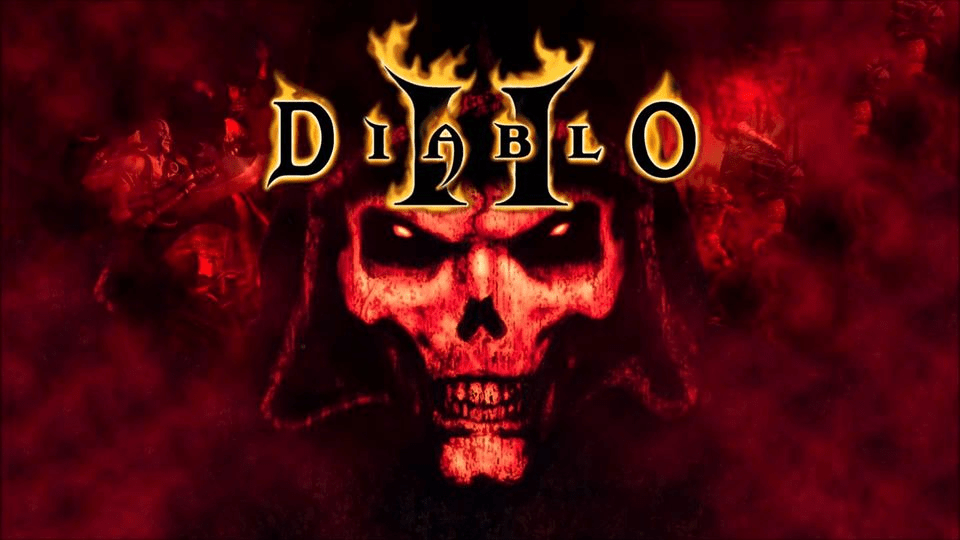 Looks like the rumors were true! At BlizzCon 2021, Blizzard announced Diablo 2 Resurrected which is a re-imagining (remaster) of sorts for the classic action-RPG and its expansion! It will feature cross-progression

Diablo 2 Resurrected will be released on PC and consoles (PS4, PS5, Xbox Series X|S, Switch) and will feature cross-progression confirmed! Watch the gameplay clip below.

There’s no firm release date yet other than sometime in 2021.