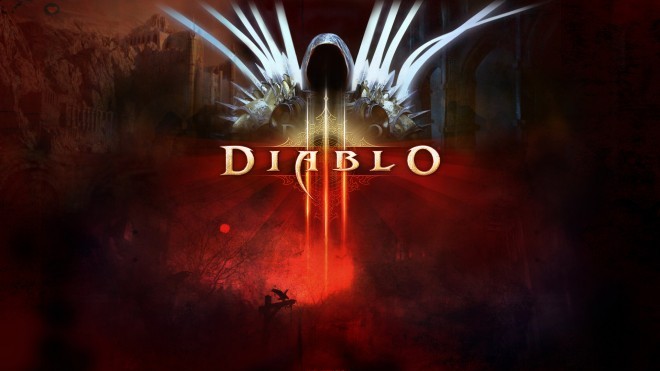 Xbox 360 owners who’ve always wanted to get their hands on the latest installment of the popular dungeon crawler, Diablo III, will be able to do so on September 3rd, when it launches worldwide for the PlayStation 3 and Xbox 360, according to the latest announcement from Blizzard this morning.

Unfortunately it looks like no Xbox One port is in the works, as a Blizzard spokesman has told Joystiq that they’re excited for console players to get their hands on Diablo III, but don’t have any further platform announcements to share at this time. Of course, as per Blizzard’s previous announcements, PlayStation 4 players can look forward to the title as well, but at a later date.

Blizzard has also revealed that the console version of Diablo III will include all “major content and design” made to the original game, that was released a year ago.

If you’re thinking about purchasing Diablo III for the console of your choice, don’t forget to pre-order, as it’ll net you the ‘Infernal Helm’, which is capable of giving your character an XP boost.

On which console are you most interested in playing Diablo III, or are you sticking to PC-only? Let us know in the comment section below!