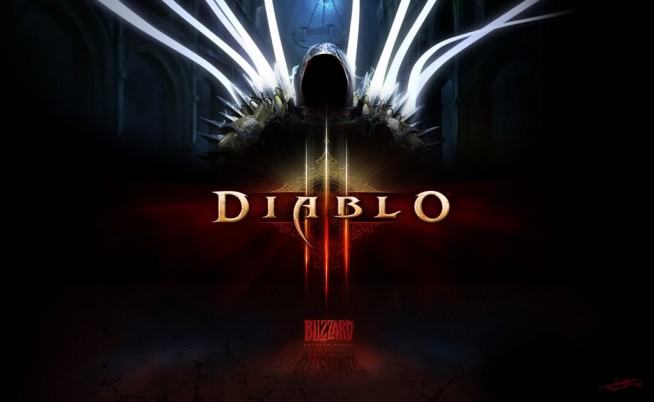 While Blizzard looks into stabilizing Diablo III further in order to accomodate for the upcoming real money auction house, fans can expect a client side patch next week.

Community manager Nethaera recently stated on Battle.net, “In light of the post-launch obstacles we’ve encountered, we have made the decision to move the launch of the real-money auction house beyond the previously estimated May time frame. As we mentioned in our original announcement, our goal has always been to ensure everyone has the smoothest experience possible when the real-money auction house launches, and we need a bit more time to iron out the existing general stability and gameplay issues before that feature goes live. While we don’t have a new launch date to share just yet, we’ll have more information soon.”

Nethaera added, “moving forward, additional server maintenances will be required – and sometime next week, we plan to release a game update in the form of a patch that will further address client issues and apply additional bug fixes.” It was also mentioned that Blizzard is looking into the best ways to address the loss of player achievements during the first hours following the game’s release.

Below is a list of hot fix notes for changes that have already gone live in the past few days (thanks, Eurogamer).

Note: There may be a few spoilers ahead for those who have not completed Diablo III on normal difficulty yet.