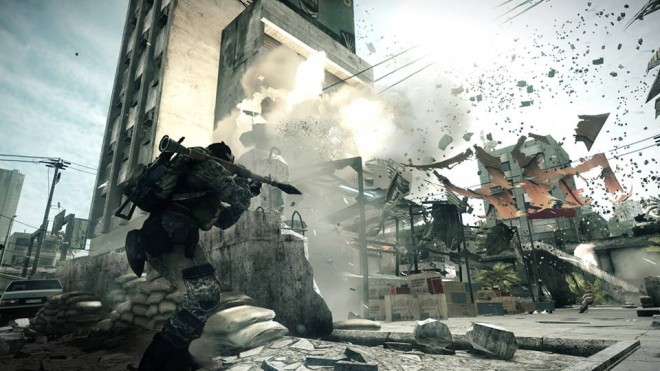 The studio behind the Battlefield franchise, Digital Illusions CE, has just announced via Twitter and Facebook that the Battlefield community has accumulatively played over one billion hours of Battlefield 3. That’s a lot of “sh*t buckets.”

Presumably, that number is derived from the amount of hours played across all platforms.

As we speak, a lot of hours are being sunk into Battlefield 3 right now, as DICE’s 96-hours double XP event is currently underway for all players.

So, with that in mind, how many hours of Battlefield 3 have you played?

Are Consoles Holding Back The True Potential of Video Games?