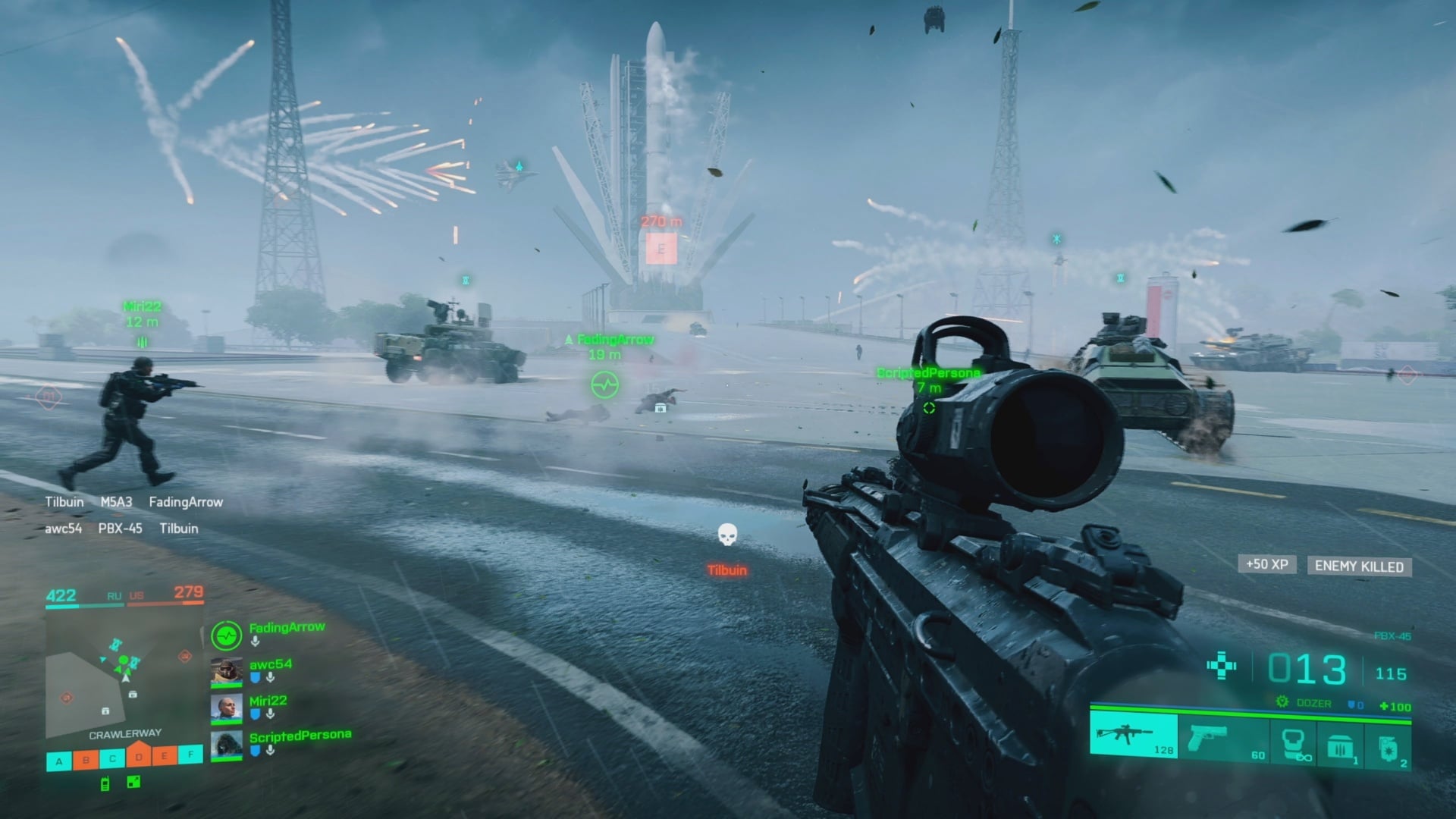 Are you having Battlefield 2042 hit registration issues? Does it feel like your bullets aren’t hitting the intended target(s)? If so, you’re not the only one, and thankfully, DICE is “aware” of this issue, and plans to have a fix rolled out in December.

This was confirmed by the studio in an update on the EA Answers page, where it was updated with the following message:

We are aware of some instances where you may encounter your hits not registering properly while shooting at a target. We are still investigating the cause for this issue, and this remains a work in progress. However, we have some improvements coming in our next update in early December.

Mind, this “early December” patch is the Update #3 game update planned by the studio that includes quite a lot of gameplay tweaks and fixes. While not the complete patch notes, you can check out the (already) huge list of confirmed fixes included in the patch here.

Once we know more about this “early December” patch, we’ll be sure to let our readers know. Chances are, we’ll hear more about it later this week or early next, so stay tuned!

Sifu: Creating an Authentic Kung Fu Action Game Set in a Fictional Chinese Setting “Made the Most Sense” to Sloclap