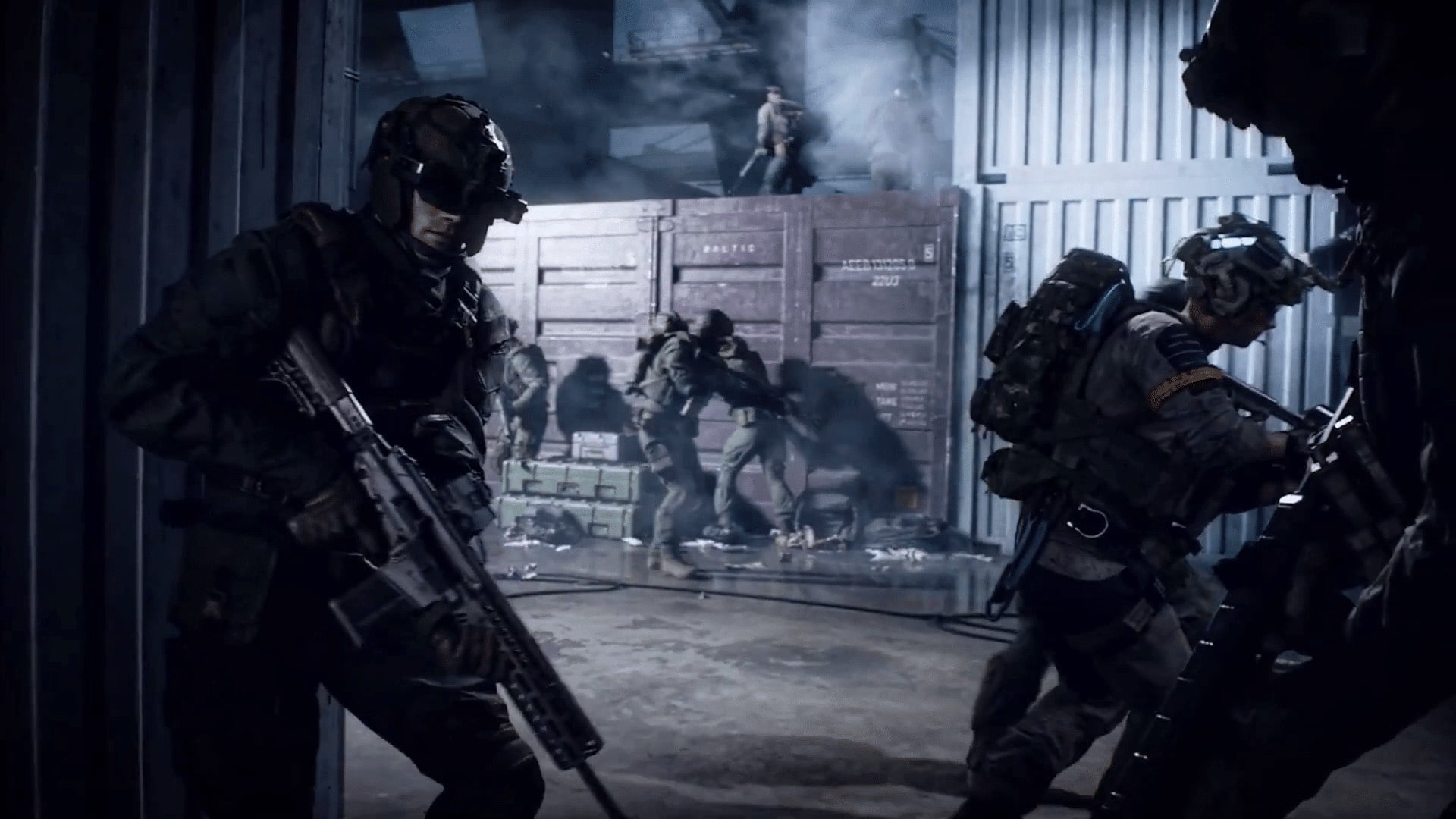 With Battlefield 2042 confirmed to be following the foosteps of Battlefield V in terms of being a “live service” game, some might be worried that we’ll get the same experience as DICE’s previous shooter. It looks like DICE has learned a thing or two on how the Battlefield 2042 live service model should work, and they’ve learned from their co-EA studio, Respawn Entertainment.

In the Future of First-Person Shooters panel held this week, DICE General Manager Oskar Gabrielson said that the studio has “tricks” up their sleeves when it comes to Battlefield 2042’s live service, and that “many learnings” came from Respawn’s Apex Legends.

So we have a couple of tricks up our sleeves as we get to the live service for Battlefield 2042 and of those learnings actually came from Apex Legends, and all the great work Respawn team has done with that game. – Oskar Gabrielson, DICE GM

Hopefully, this means we’ll get a steady stream of content, and better communication from the on-set on. Apex Legends is in a good place in terms of events and updates, and I’m definitely looking forward to see DICE apply the same stuff to Battlefield 2042.

In the same chat, Ripple Effect Studios GM Christian Grass confirmed that we will see “fan-favorite” maps make a return in Battlefield 2042.

The Witcher Season 2 Release Date Revealed at WitcherCon, Premieres This December 17 on Netflix