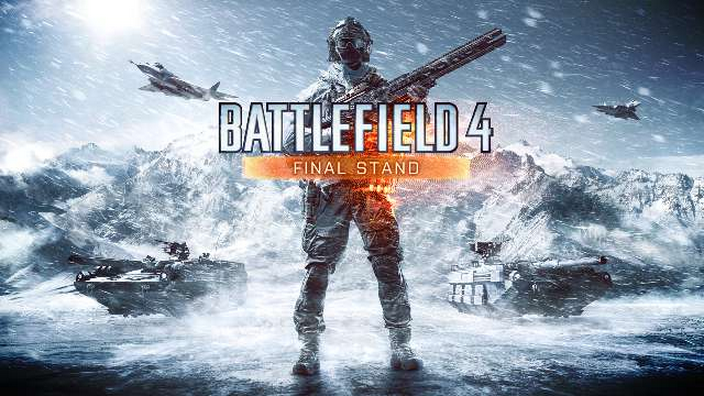 The studio posted this video on Facebook, containing a few brief clips, some of which we’ve attempted to capture in the stills below. The teaser appears to give off a very futuristic vibe, perhaps giving a nod to the fan-favorite Battlefield: 2142.

According to the post, Battlefield 4: Final Stand’s full reveal will take place tomorrow at 9pm PST. So, stay tuned for details and gameplay from known YouTube personalities who’ve indicated that they’ve already had some hands-on time with the DLC.

Last we heard, Final Stand is bound to hit a Fall release, though we may get a more specific date tomorrow.

Watch the teaser and check out the images below. Be sure to tell us your thoughts in the comments! 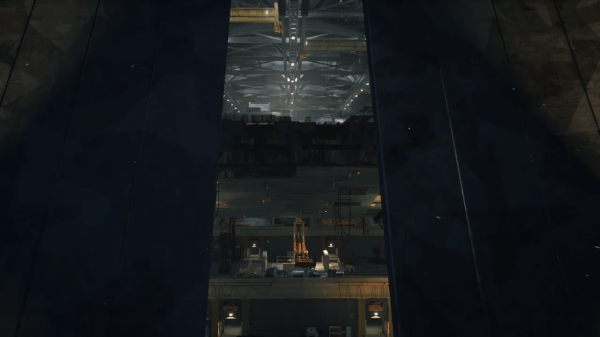 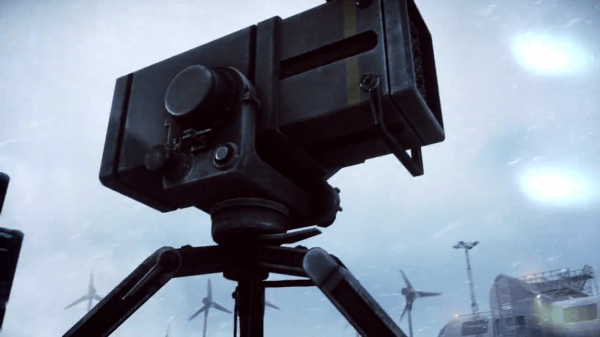 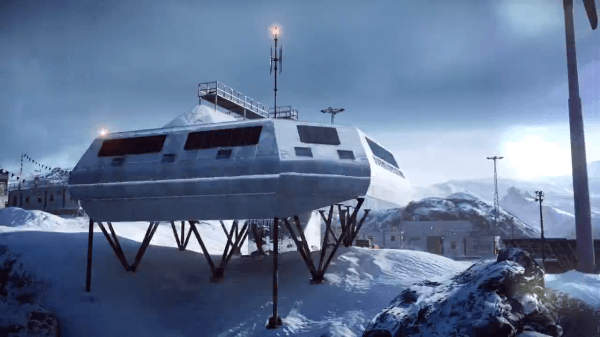 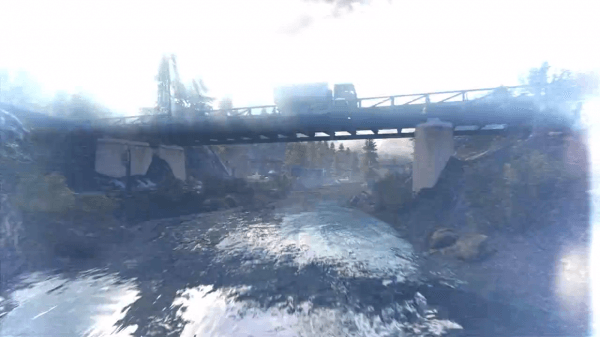 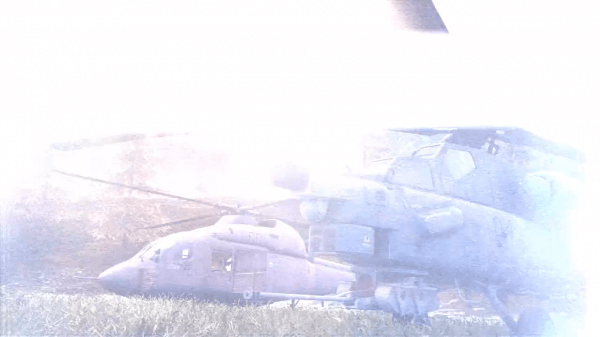