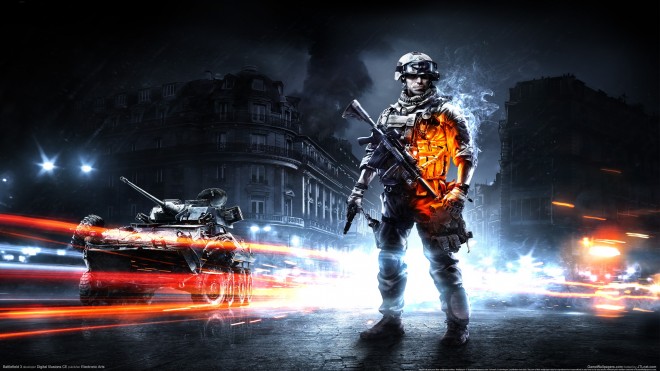 Yesterday, the development team behind the Battlelog, Battlefield 3‘s social stat-tracking service (soon to power Battlefield 4), highlighted a few incoming improvements that would soon be implemented, like better privacy and the introduction of an Android app.

Naturally, with Battlefield 4 on the horizon, DICE would most likely also be interested in a total visual overhaul of the service in order to keep things fresh and new. Today, the Battlelog team’s official Twitter account teased just that.

Here’s a small peek at the Battelog 2.0. 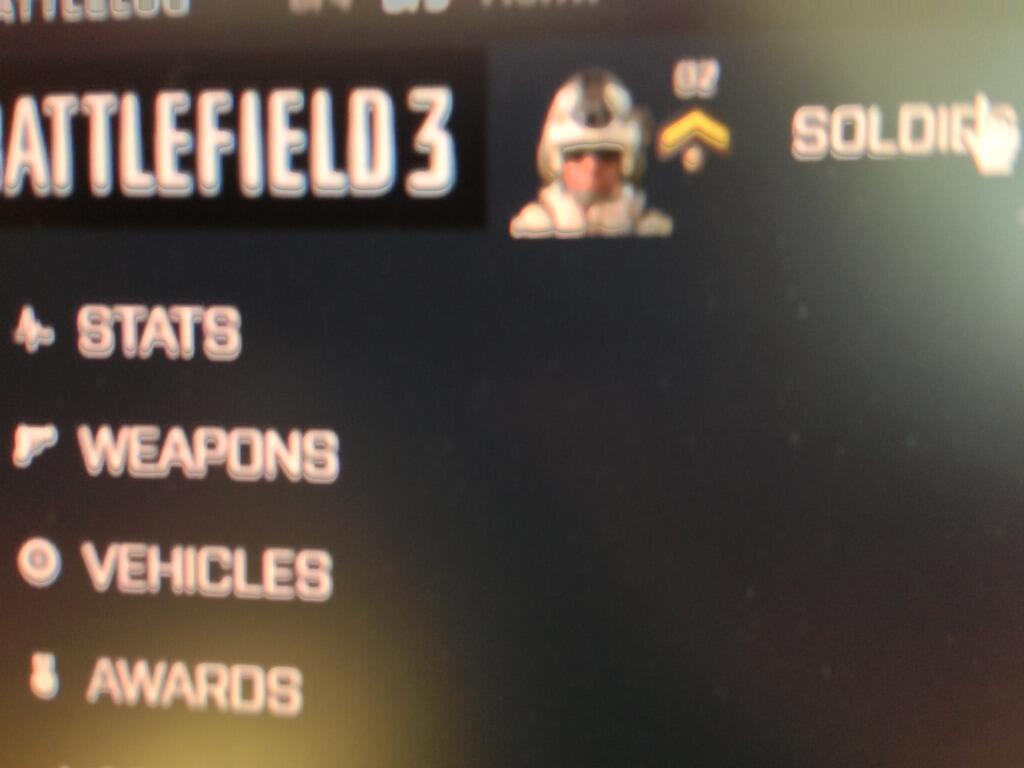 Obviously, this new version of the Battlelog teased above is powering Battlefield 3, which leads us to hope that the latest iteration might deploy sooner rather than later, sometime before the release of Battlefield 4.

What sort of new features would you like to see in the new Battlelog?