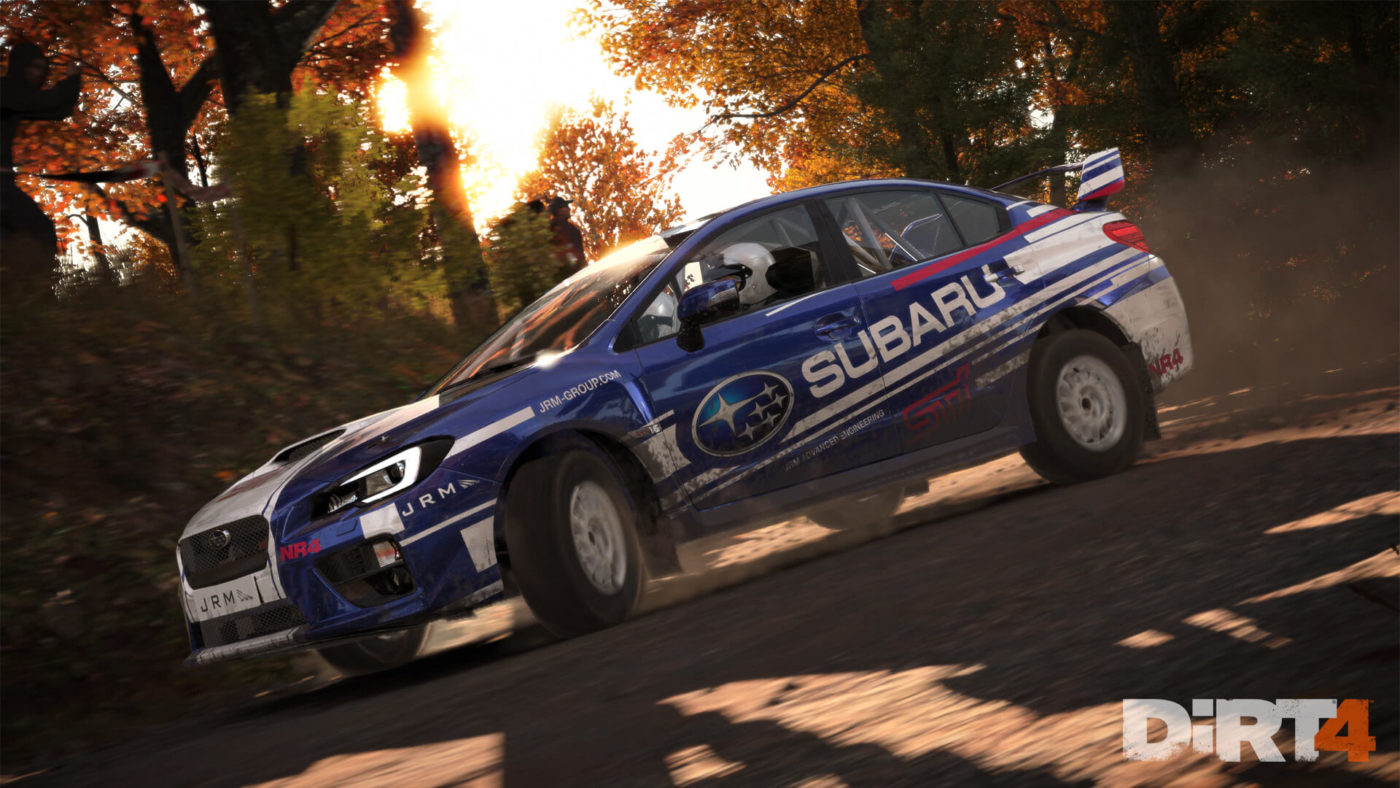 Codemasters has released a new update for DiRT 4, across all platforms. The latest patch adds new support for Thrustmaster TS-XW and Thrustmaster Sparco R383.

In addition to this, functionality for Clubs has been implemented, improved stability, and more.

– Improvements to AI in all disciplines

– Brutal AI difficulty is no longer tied to Fearless preset

– Pro Tour vehicles should not start with damage

What do you think to the latest DiRT 4 update? Let us know in the comments.