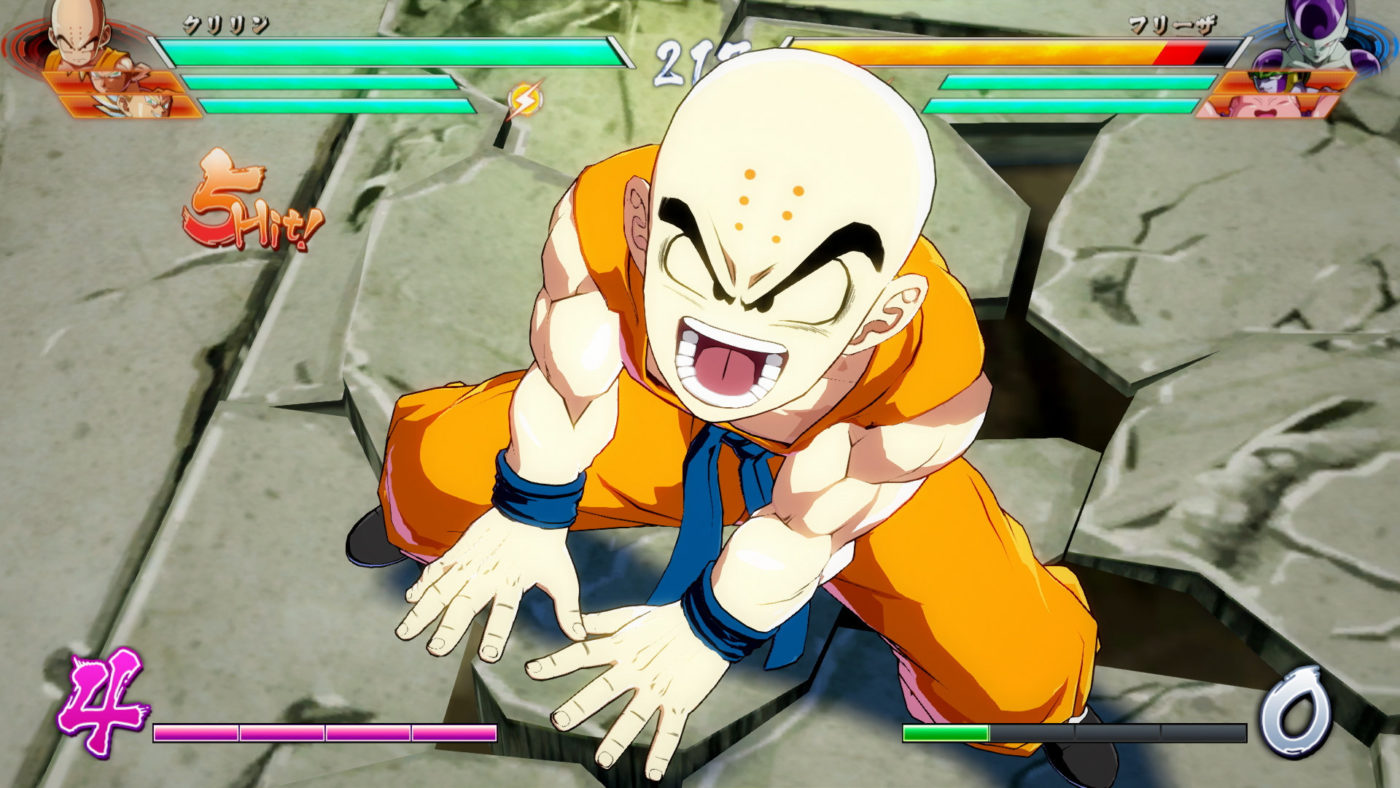 Dragon Ball FighterZ is going to have loot boxes… Now, before you take up arms and prepare to go all Super Saiyan, let me quickly tell you that they aren’t all that evil.

Over on Twitter, AllGamesDelta provided screenshots showing the loot boxes, before then confirming that they “can’t be bought with real money, it’s all in-game currency earned through battles.”

So it looks like Dragon Ball FighterZ has lootboxes, that can be purchased with real money pic.twitter.com/7l6PdNRIOl

After some confusion, the final answer is that DragonBall FighterZ has lootboxes, but they can’t be bought with real money, it’s all in-game currency earned through battles. Apologies. pic.twitter.com/XZMDL93oLK

So it has random loot drops, but players can’t pay to get ahead. Doesn’t sound too bad, right?

In other Dragon Ball FighterZ news, Android 21 has been confirmed to be playable, here’s all you need to know about the game’s combo system, and many of the beta issues are being ironed out.