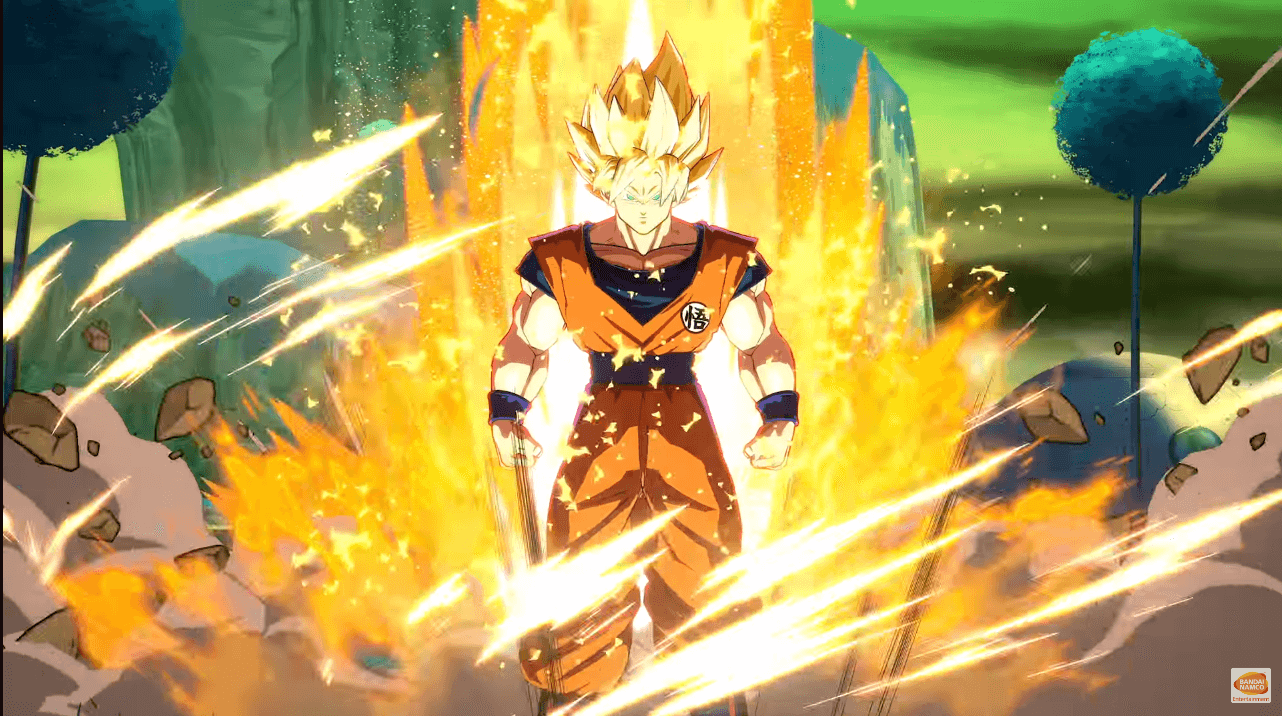 Bandai Namco knows the thirst is real, and has sent a press release over reminding people that you should be near your console this weekend!

Check out the complete Dragon Ball FighterZ open beta schedule below along with the confirmed list of fighters for the test.

Players participating in the open beta will be able to try out a limited number of online and offline modes including World Match and Battle Tutorial over the 48-hour open beta period. Eleven characters will be playable in the open beta including: Goku (Super Saiyan), Vegeta (Super Sayian), Gohan (Adult), Frieza, Cell, Kid Buu, Krillin, Piccolo, Nappa, Android 18, and Beerus.

Dragon Ball FighterZ will power out this January 26 on the PS4, Xbox One and PC.