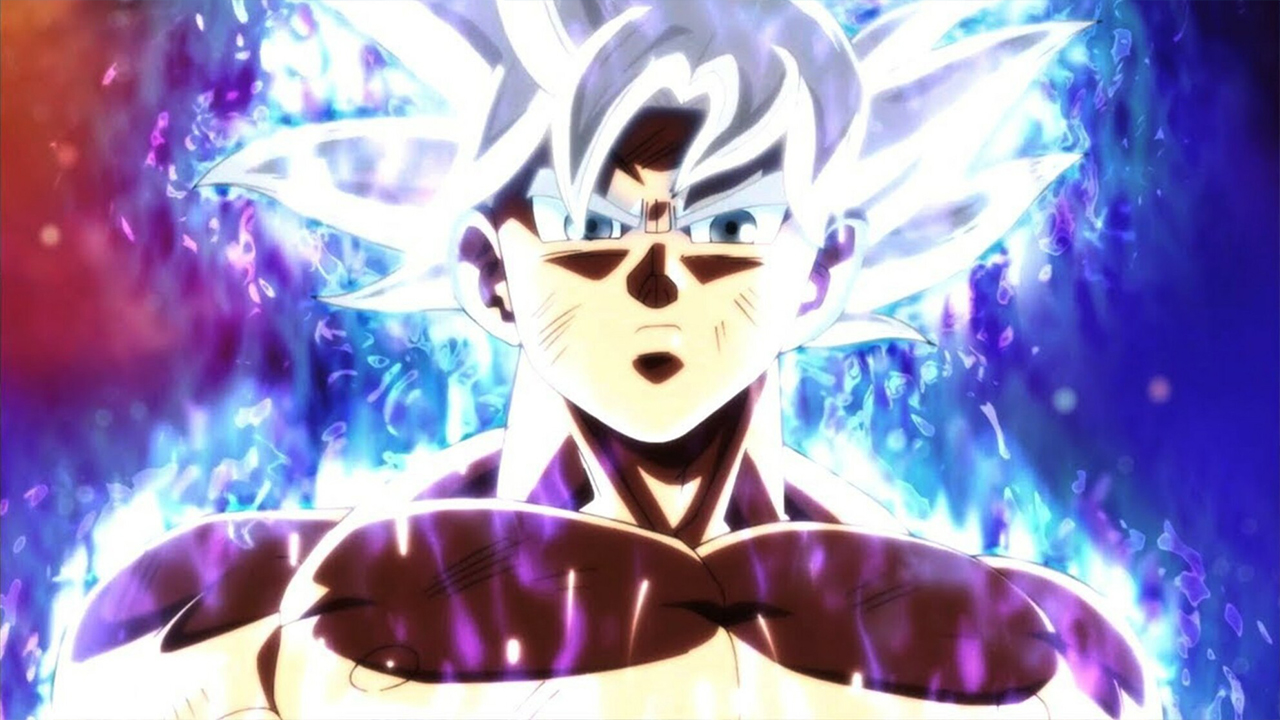 For those who don’t know, Ultra Instinct is yet another transformation that Goku attains in the latest Dragon Ball series, Super. The transformation is one that is very hard to come by, that even the gods in Super themselves have had trouble learning it. Basically, the transformation allows users to react automatically in situations without them even acknowledging it. In most cases, as shown in the anime, we can see Goku dodging attacks with little to no effort. Outside of this, his hair is also silver/white along with the aura he emits. We’ve known about the character for some time now as he was teased back in one of the V-jump issues, similar to how Android 17 was. You can catch the trailer for Ultra Instinct Goku down below to get a better idea of the playstyle this version of the character will have to offer.

He will be released sometime this Spring. As for what’s dropping soon, players can expect the Potara fusion DLC character Kefla, who was also introduced in the Dragon Ball Super series. Similar to Vegito (Vegeta+Goku,) Kefla is the fusion of both Universe’s 6 Caulifla and Kale through the use of the Kai’s Potara earrings. The character has her own unique set of moves that a mix of the original fused characters, and boasts quite a large power level, so much so that Goku ended up resorting to using Ultra Instinct to defeat her in the tournament of power.  Season 3 owners of the FighterZ Pass will be able to play Kefla starting on February 26th, while non-pass players can purchase her separately two days later.

There are currently three more characters slated to release later this year, although those are yet to be announced. Dragon Ball FighterZ is now available on PC, PS4, Xbox One, and Nintendo Switch along with the Season 3 pass.

Anthem Christmas Decors Are Still Up and It’s February 2020