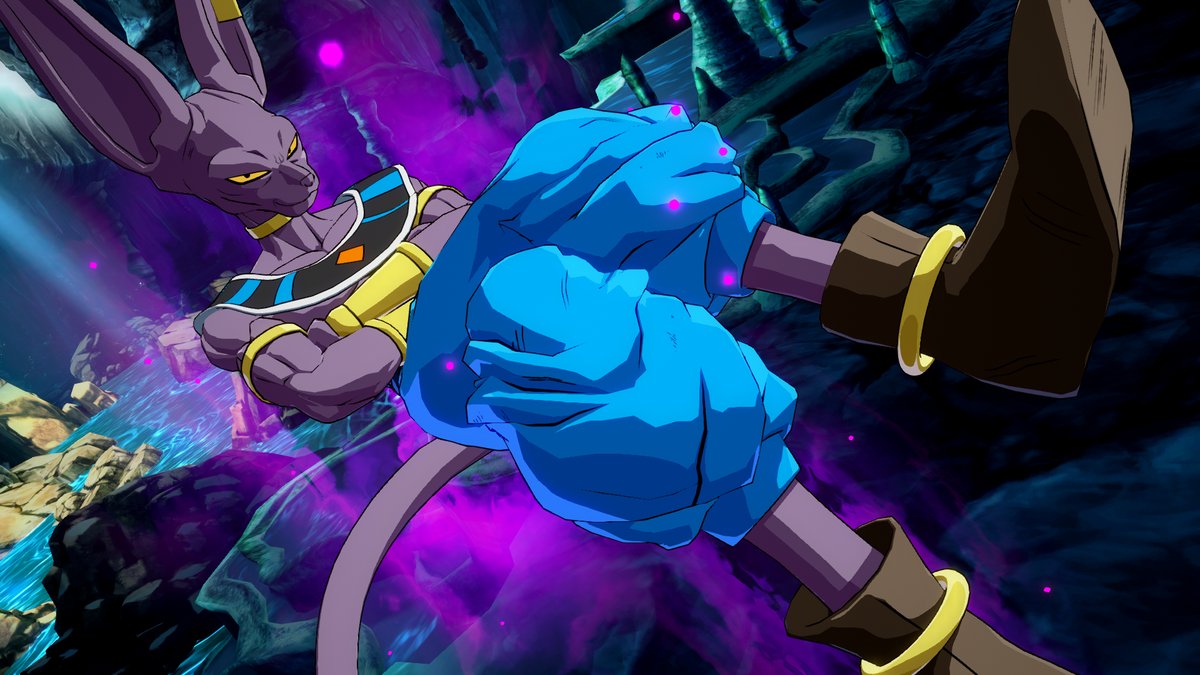 It’s launch week for quite possibly the biggest fighting game title to be released this year, and my most anticipated game for 2018, Dragon Ball FighterZ. To celebrate this occasion, Bandai Namco has recently released a pair of new videos to keep the anticipation of the game growing until it’s release date.

You can check out both of these nearly released videos below. Among these new videos is also a better look at the final character to be revealed in the base game, Android 21:

For more Dragon Ball FighterZ news, feel free to read our coverage on how the anime fighter will tackle microtranstions.

Dragon Ball FighterZ lands January 26 for the PC, PlayStation 4 and Xbox One platforms.

Rocket League Cross Platform Party Support Being Worked on for 2018