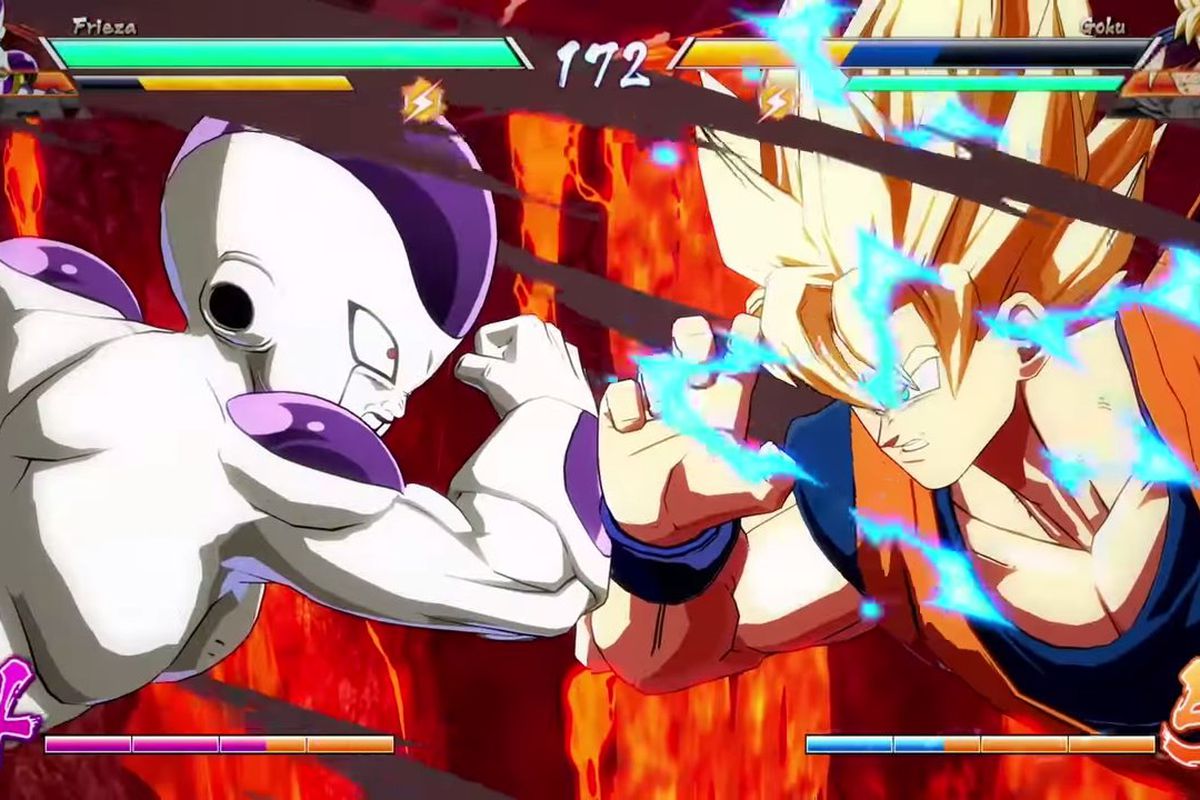 The update is currently available on the PlayStation 4(135mb),  Xbox One (6.5GB?), and Steam (4GB), with the Nintendo Switch version hopefully going live shortly. Down below you’ll find the full patch notes

DRAGON BALL FighterZ is born from what makes the DRAGON BALL series so loved and famous: endless spectacular fights with its all-powerful fighters.

High-end Anime Graphics
Using the power of the Unreal engine and the talented team at Arc System Works, DRAGON BALL FighterZ is a visual tour-de-force.

3vs3 Tag/Support
Build your dream team and sharpen your skills to master high-speed tag combinations.

A rather minor update, though we aren’t sure which fighting mechanics have been fixed. The game is apparently undergoing maintenance at the moment as well, so checking how much the BP has changed in ranked matches is not known at this moment. We’ll be sure to update this post if we do learn of any additional changes, and it would be helpful if anyone can point them out in the comments below.