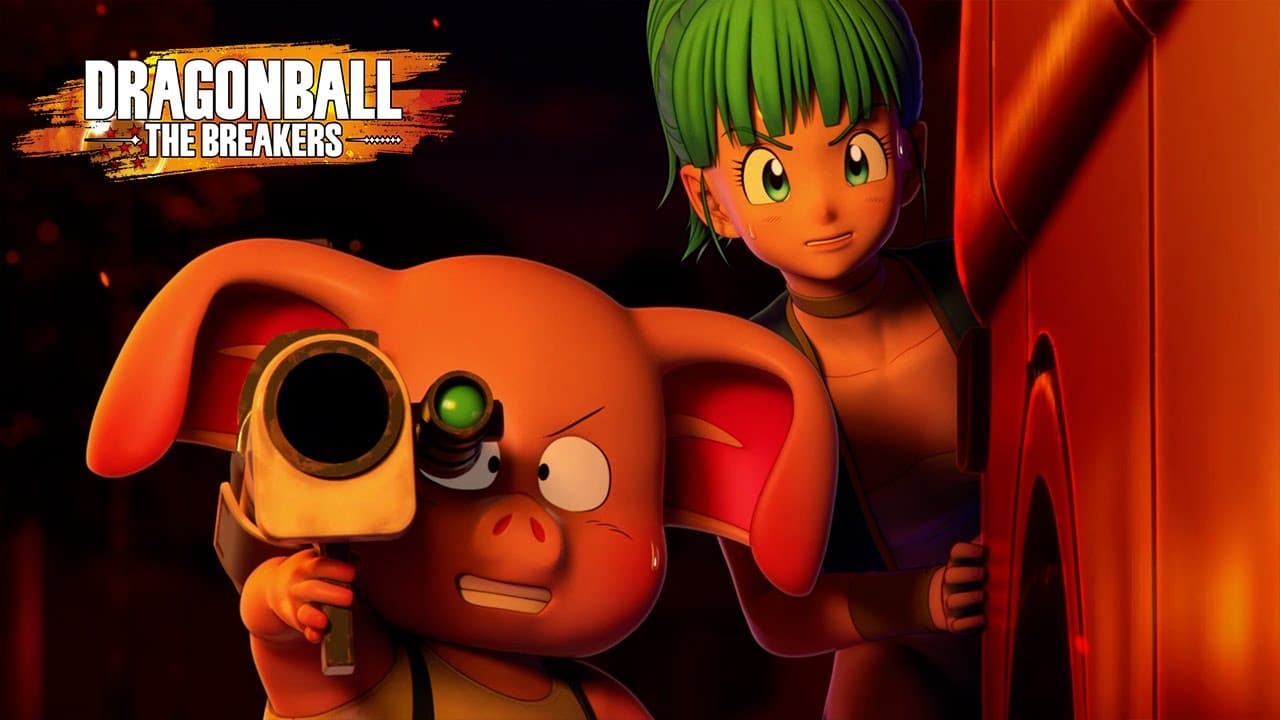 This week has been the week for stealth announcements, as Bandai Namco has their own surprise with the DRAGON BALL: The Breakers announcement trailer. The game is an asymmetrical action title, one of the last genres anyone could’ve expected for the Dragon Ball franchise. Check out the trailer below.

In addition to the DRAGON BALL: The Breakers announcement trailer, a press release detailing more of  the game has been sent out which you can check out below:

DRAGON BALL: THE BREAKERS consists of 7v1 matches where seven normal “Survivors” have been sucked into a mysterious phenomenon called the “Temporal Seam” and must contend with the overwhelming power of the eighth player, the franchise iconic rival “Raider,” whose task is to obliterate the Survivor team. The Survivors don’t have any superpowers and must rely on various power-up items, weapons, and pilotable vehicles to battle and evade the Raider while searching for the Super Time Machine to escape oblivion. Concurrently, the Raider will be able to play as Cell, Buu, or Frieza and amass overwhelming power to destroy the Survivor team throughout the match, ensuring complete dominance.

Bandai Namco also shared that a closed beta test will be happening soon on PC, allowing lucky players to check out the game early. DRAGON BALL: The Breakers will be releasing sometime next year for the PlayStation 4, PlayStation 5, Xbox One, Xbox Series X|S, Nintendo Switch, and PC via Steam.