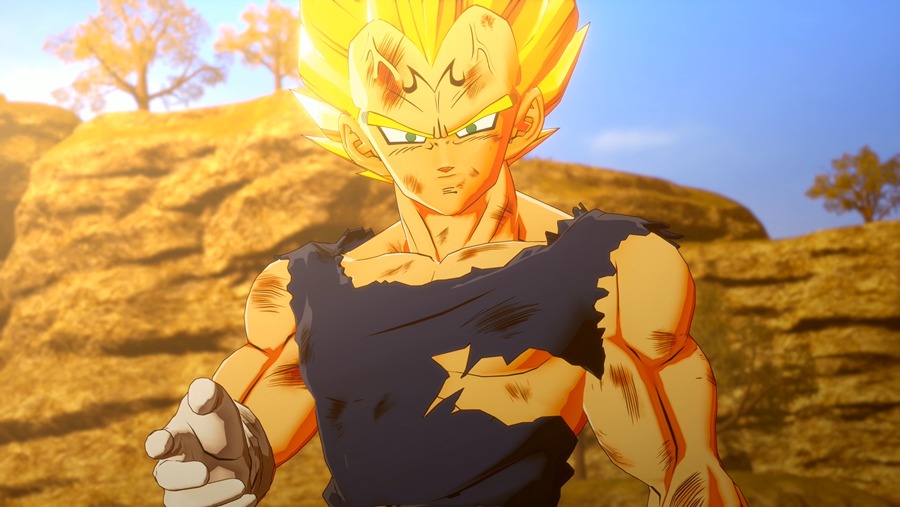 The Dragon Ball Z Karakot release date has been confirmed by Bandai Namco Entertainment as January 17, 2020.The game is the latest in the Dragon Ball Z franchise, and will put players in the shoes of the character of the same name.

In Dragon Ball Z Karakot players will take on the role of protagonist Son Goku (Karakot), in the world of Dragon Ball Z. This will be the very first game in the franchise to consist of gameplay moments made up of the original anime series. The game will include never before seen scenes from the anime, beautifully rendered in the game’s engine for players to enjoy.

Dragon Ball Z Karakot will come with a number of pre-order bonuses for any players who want to secure their copy early. Up to three bonuses can be earned, including early access in the training menu to the former member of Ginyu Force, who is a newly designed character by author Akira Toriyama. Digital pre-orders are open today, with physical ones to follow in regional stores around the world.

The pre-order bonuses available with Dragon Ball Z Karakot are as follows.

Dragon Ball Z Karakot will launch for PC, Playstation 4, and Xbox One. Check out our gameplay coverage of it from E3 earlier this year.

Watch the Borderlands 3 Opening Cinematic Before the Game Launches