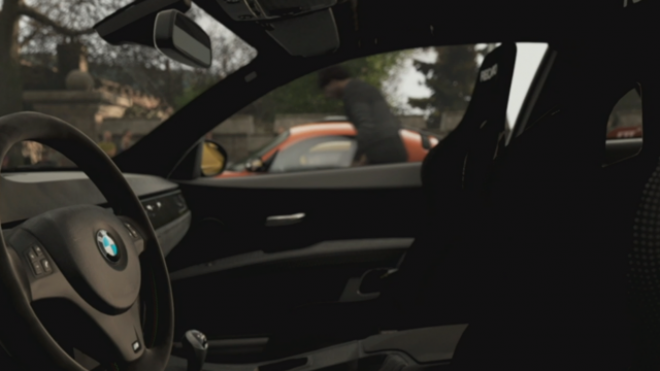 The title’s gameplay will be heavily based on team-play and will feature real car licenses with immense detail being paid to vehicle specifications and likeness.

It will be highly sociable, allowing races to be set up on mobile phones where events can be organized and invitations can be sent out.

Check out the official Driveclub announcement trailer below: