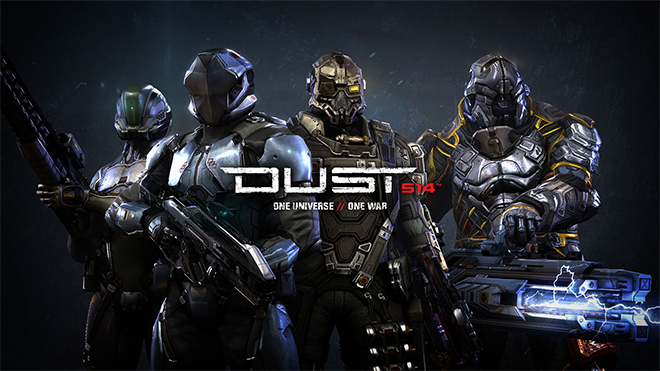 After months of closed Beta testing, Dust 514, the Free-to-play FPS PlayStation 3 exclusive, and CCP have finally announced that starting next week, everyone will be able to download the Beta as it enters its open stage.

“The launch of the Dust 514 Open Beta is another step towards our long-term vision for CCP and Eve,” CEO of CCP, Hilmar Pétursson said in a recent press release. “But this is just the beginning. As we have done with Eve Online, in the coming weeks,and for years to come, we will continually improve upon and add to the Dust 514 experience, as well as add deeper integration between the two games and their communities.”

The Open Beta starts Tuesday, January 22nd and will be downloadable VIA the Playstation Network Store once the weekly Tuesday update goes live. No definite release date has been set for Dust 514, though we can expect the title to finally launch this year.