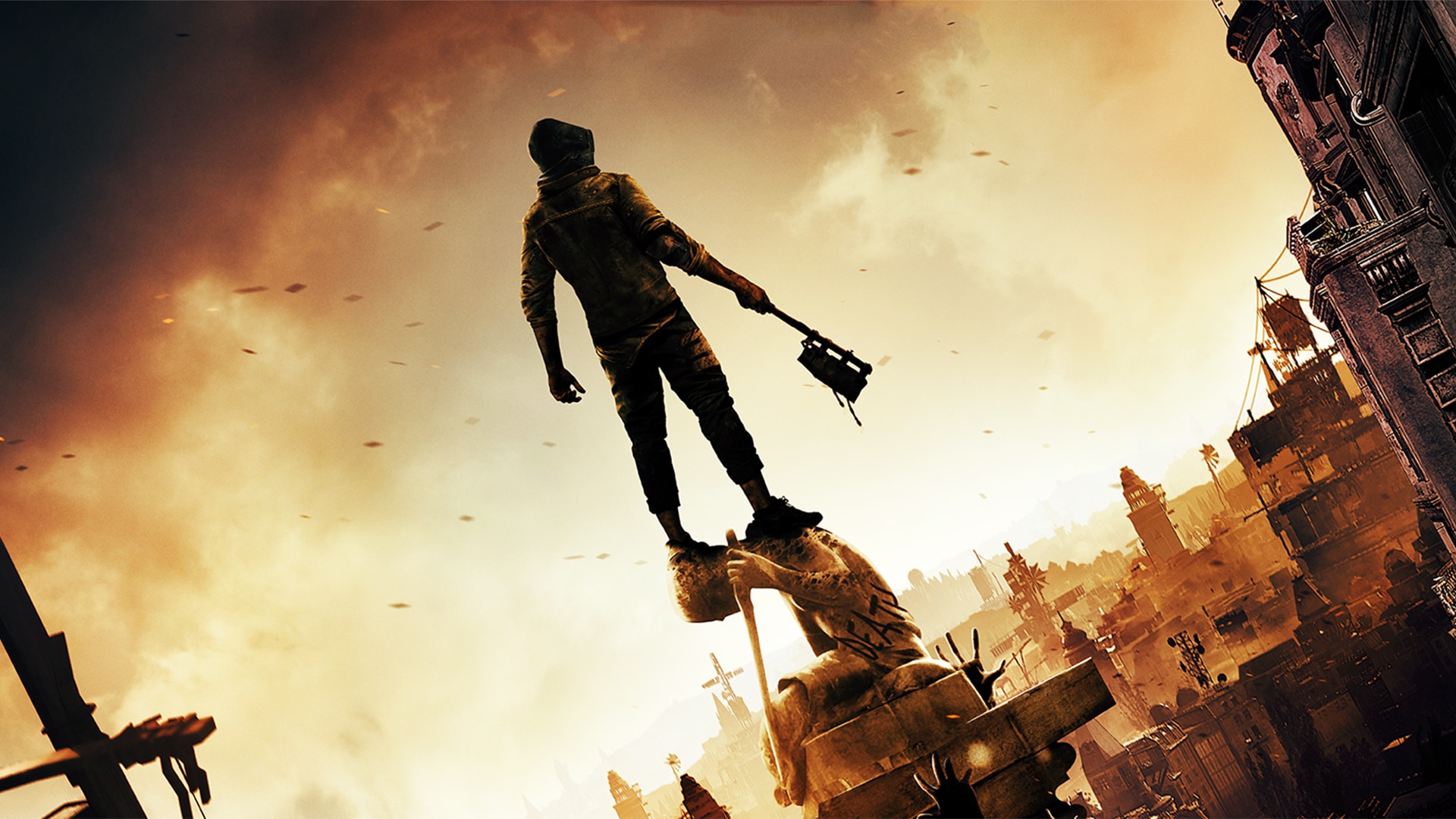 While the game may be a few months more from its release, Techland has started to roll out its Dying Light 2 behind the scenes promotionals, and this latest one showcases the making of its main theme and soundtrack. Behind the compositions is none other than Olivier Derivière, one of the most prolific video game composers today. Check out the full making of video for the Dying Light 2 theme below.

BAFTA-nominated French composer and music designer Olivier Derivière is best known for his work in A Plague Tale: Innocence, Remember Me, and Alone In The Dark, among others. His work in this game is his latest, alongside his contribution to 2020’s Streets of Rage 4.


The first game in the series, Dying Light, owed its music work to composer Paweł Błaszczak. Dying Light’s opening theme has been highly praised and is considered to be one of the main highlights when it came to the composition.

Dying Light 2 will be released for the PlayStation 4, PlayStation 5, Xbox One, Xbox Series X|S, Nintendo Switch, and PC on February 22, 2022.