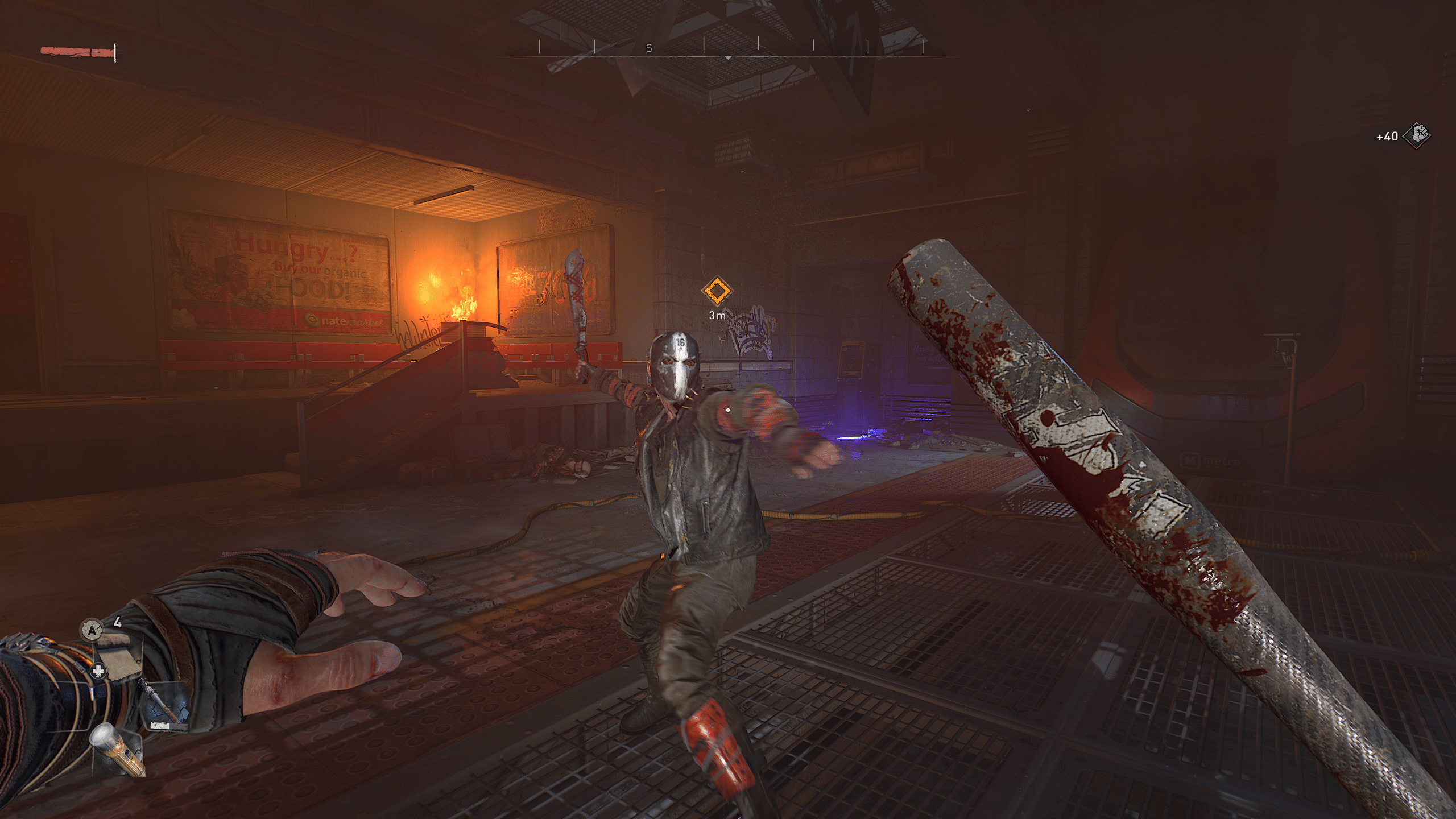 Techland has released Dying Light 2 update 1.11 (PS5 version 1.011) that is called hotfix 1.31 by the studio. This includes a short list of fixes which include the safe zone issue and more. Read on for the Dying Light 2 May 11 patch notes. 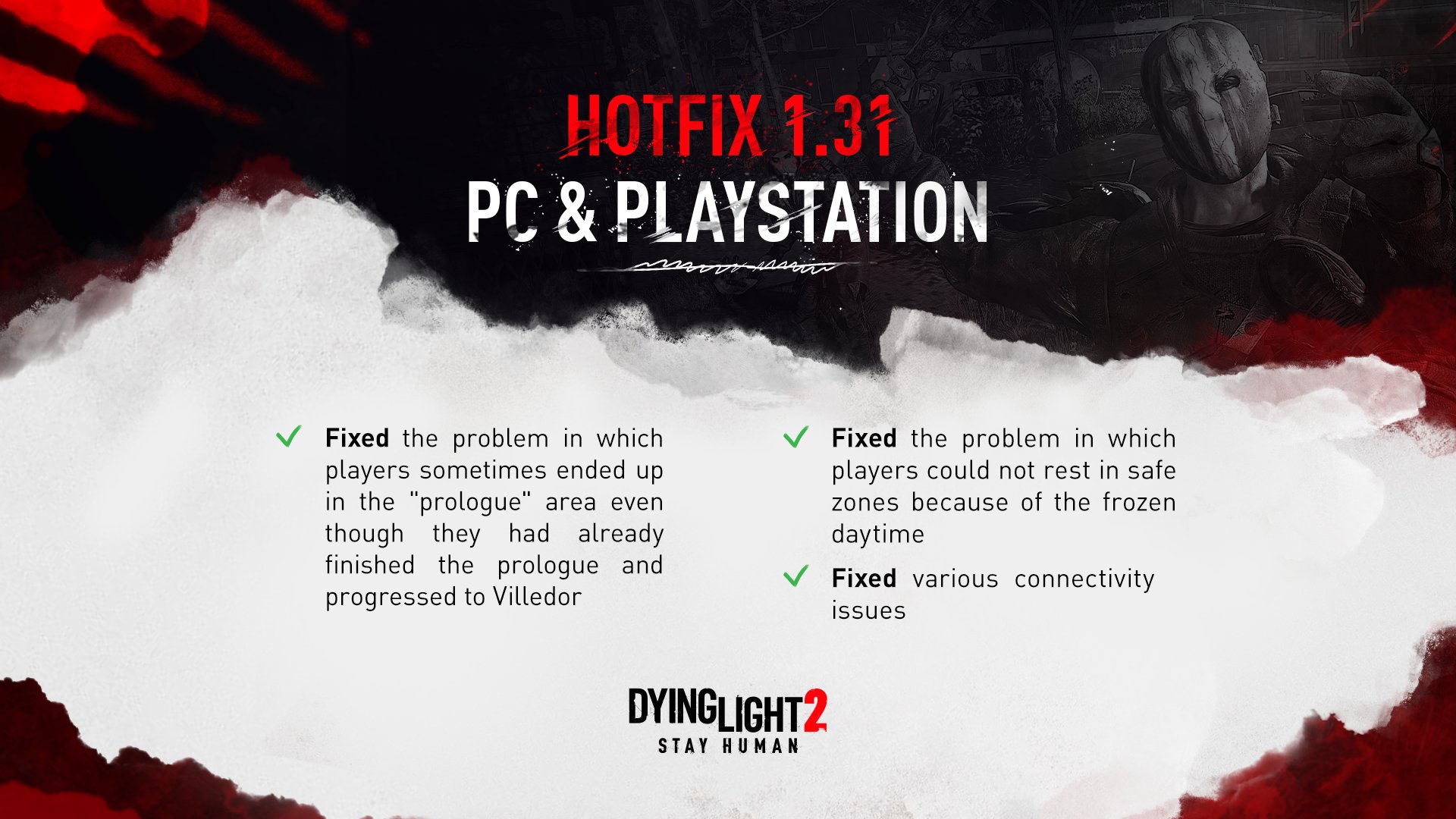 According to Techland, the patch is live on PC and PlayStation platforms, and Xbox will be getting it soon. If there are more fixes and changes included in the patch not listed above, we’ll update the post accordingly.

Paladins Update 2.52 Patch Notes; Out for Heart of Darkness This May 11