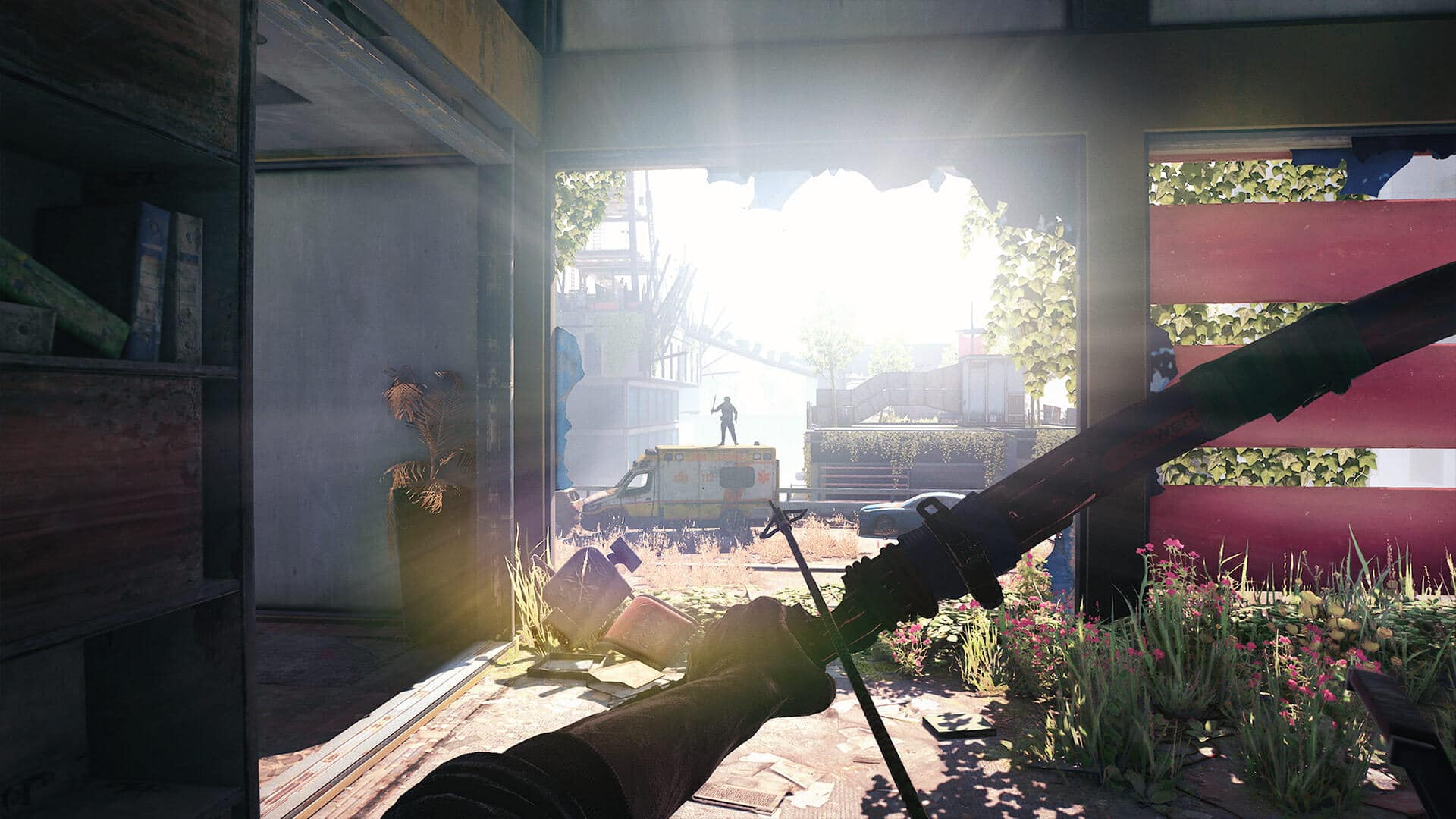 Techland has released Dying Light 2 update for August 23, which is now available for the PC version of the game. This includes a bunch of community-requested features such as a new Color Grading option for the video settings, the ability to toggle Chromatic Aberration and more! Read on for the full patch notes.

Take note that this patch is out on PC, while the console versions are currently under submissions and certification. Once that’s out, we’ll be sure to let our readers know.