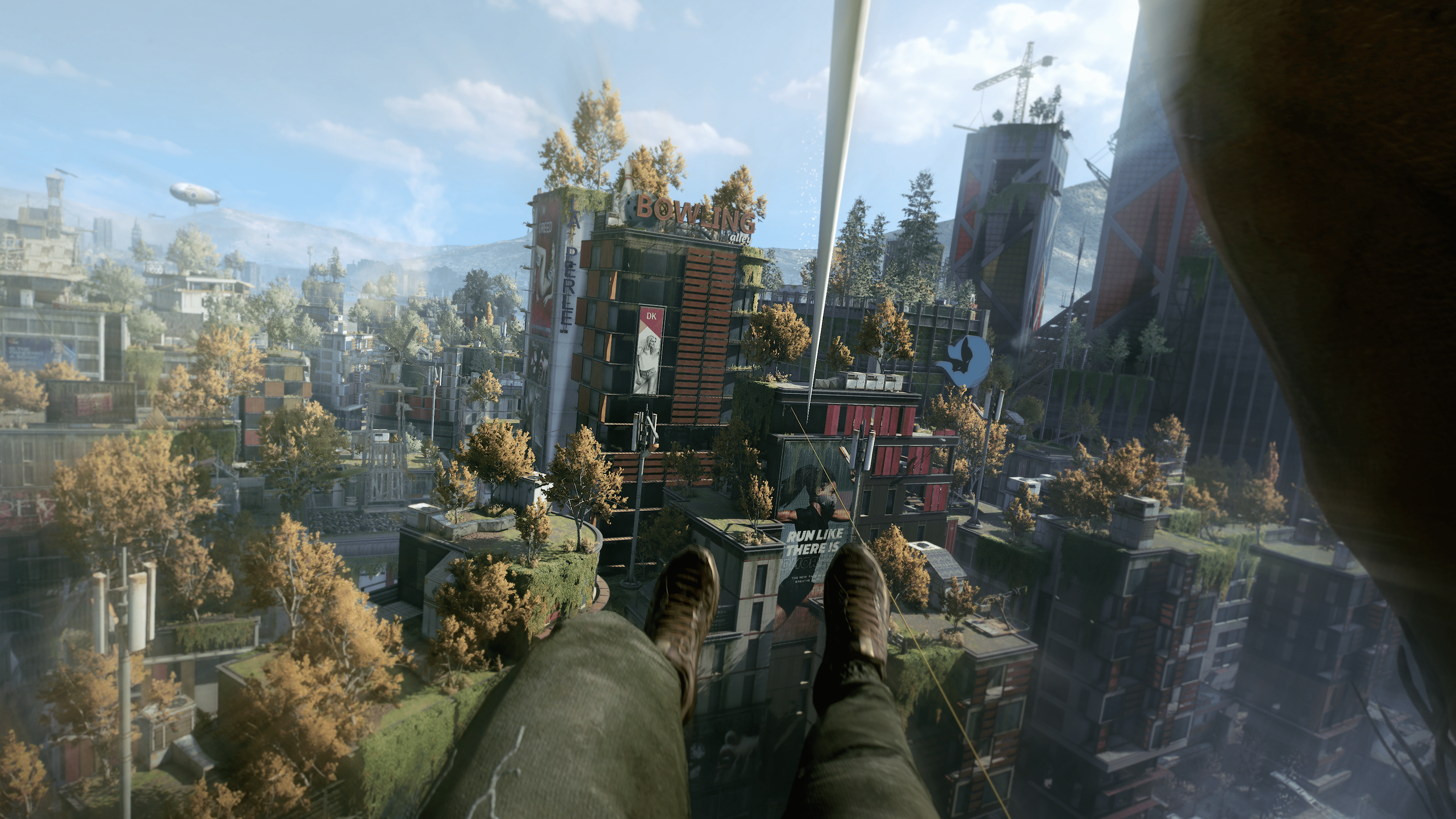 While zombie games might be one of the first genres people think of when they want to play a game in VR (virtual reality), it seems that won’t be happening to the Dying Light franchise anytime soon.

Speaking to MP1st, we asked Lead Game Designer at Techland, Tymon Smektala about the possibility of tying the game with virtual reality, augmented reality and the like. Smektala talks about motion sickness, and how the franchise is the “best and worst” game for virtual reality.

MP1st: It might be a weird fit, but you kind of have to wonder with every game coming out these days, have you considered any sort of virtual reality, augmented reality application for the franchise?

This is what is historically problematic with VR, because when people start playing that game, they start feeling motion sickness and all of that stuff. Even for the first game we had a version of Dying Light running on VR. It was really amazing for the first five to ten minutes, you really felt you are in this city surrounded by infected around you. But after those five and ten minutes of playing it was a really hard time for a lot of people, so we said maybe that’s not it. Maybe at some point we will branch off and do something with the IP that makes sense for the VR, but again, nothing like that is happening at this point because we are focusing on the release of Dying Light 2 Stay Human.

While not officially released, there is a way to play Dying Light on VR using the Oculus Rift. There’s more to it than just loading the game, and you can read more about that here.

In the same interview, Smektala told MP1st that there is “ZERO” chance that Dying Light 2 will be delayed past its February 4, 2022 release date. Stay tuned to our full interview with Techland hitting the site soon.

Battlefield 2042 Down This November 18 for Maintenance (Update)