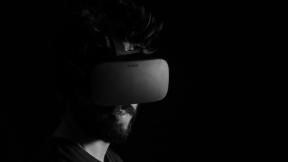 Is Virtual Reality Still the Next Big Thing in Gaming? News 1

News 1 Investors often look towards technology when looking for the next big investment opportunity. Getting a tech investment right can reap huge rewards, but identifying which technology will go global is not easy. The benefit of hindsight With hindsight, everyone would have made an investment in the social media platforms that we all use today, but […] 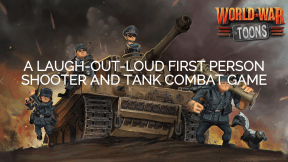 News 2 After some anticipation of their previously teased announcement at this year’s VRLA Expo, Reload Studios has lifted the curtain off their debut virtual reality project, a “laugh-out-load first-person shooter and tank combat game” called World War Toons. World War Toons is currently in its Alpha stage and is presently centered around team-based multiplayer deathmatches that make use […] 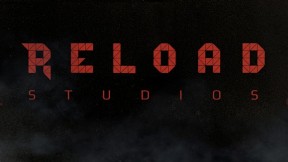 News 16 Reload Studios will announce their first video game title at the VRLA Spring Expo in Los Angeles on March 22, the company announced today. We are announcing our game at upcoming VRLA on Mar 22. Mark your calendar and follow us. Virtual Reality Los… http://t.co/M8l5JFLErE — Reload Studios (@Reload_Studios) March 10, 2015 Last we heard from the […] 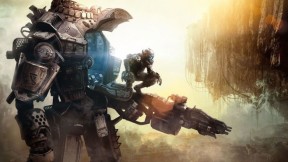 News 13 Could Oculus Rift virtual reality support be making its way to Respawn Entertainment’s upcoming multiplayer-focused FPS, Titanfall? According to recent tweets from the developer, “you never know.” Earlier today, Respawn’s twitter handle made note of the studio’s excitement to work with newly arrived Oculus tech. When asked if current plans included the support of Oculus, […]