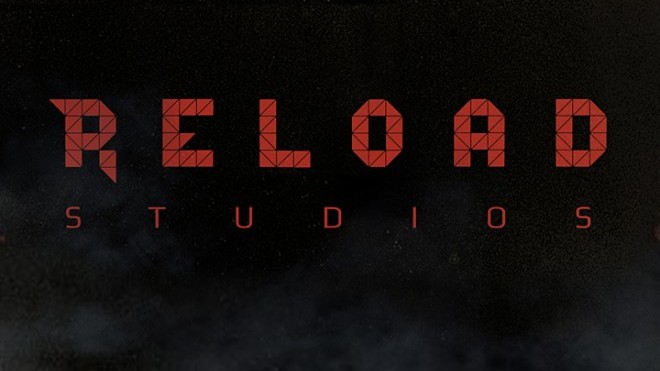 Reload Studios will announce their first video game title at the VRLA Spring Expo in Los Angeles on March 22, the company announced today.

We are announcing our game at upcoming VRLA on Mar 22. Mark your calendar and follow us. Virtual Reality Los… http://t.co/M8l5JFLErE

Last we heard from the company, it was was in the planning stages of a first-person shooter game for virtual reality devices, next-gen consoles, and mobile devices.

The studio itself was founded in the middle of July of last year by James Chung with its sights set on projects that focus heavily on virtual reality gaming. Co-Founder Taehoon Oh is best known for his involvement in over six Call of Duty games during his time at Infinity Ward while a dozen others within the studio share a similar background. A quick look through the company’s “about” page would get any Call of Duty fan’s imagination roaring with thoughts of the possibility of a similar style shooter built for virtual reality.

Currently, not much is known about the studio’s unannounced project, other than the developer’s interest in Epic Games’ Unreal Engine 4 and its virtual reality applications.

Excitement for virtual reality gaming has grown increasingly in the past few weeks following a series of related announcements at this year’s Game Developers Conference, including more news of Sony’s Morpheus VR headset and the unveiling Valves own VR technology.

Anxious to find out what Reload Studios has in store? Keep your sights on MP1st for news and announcements.