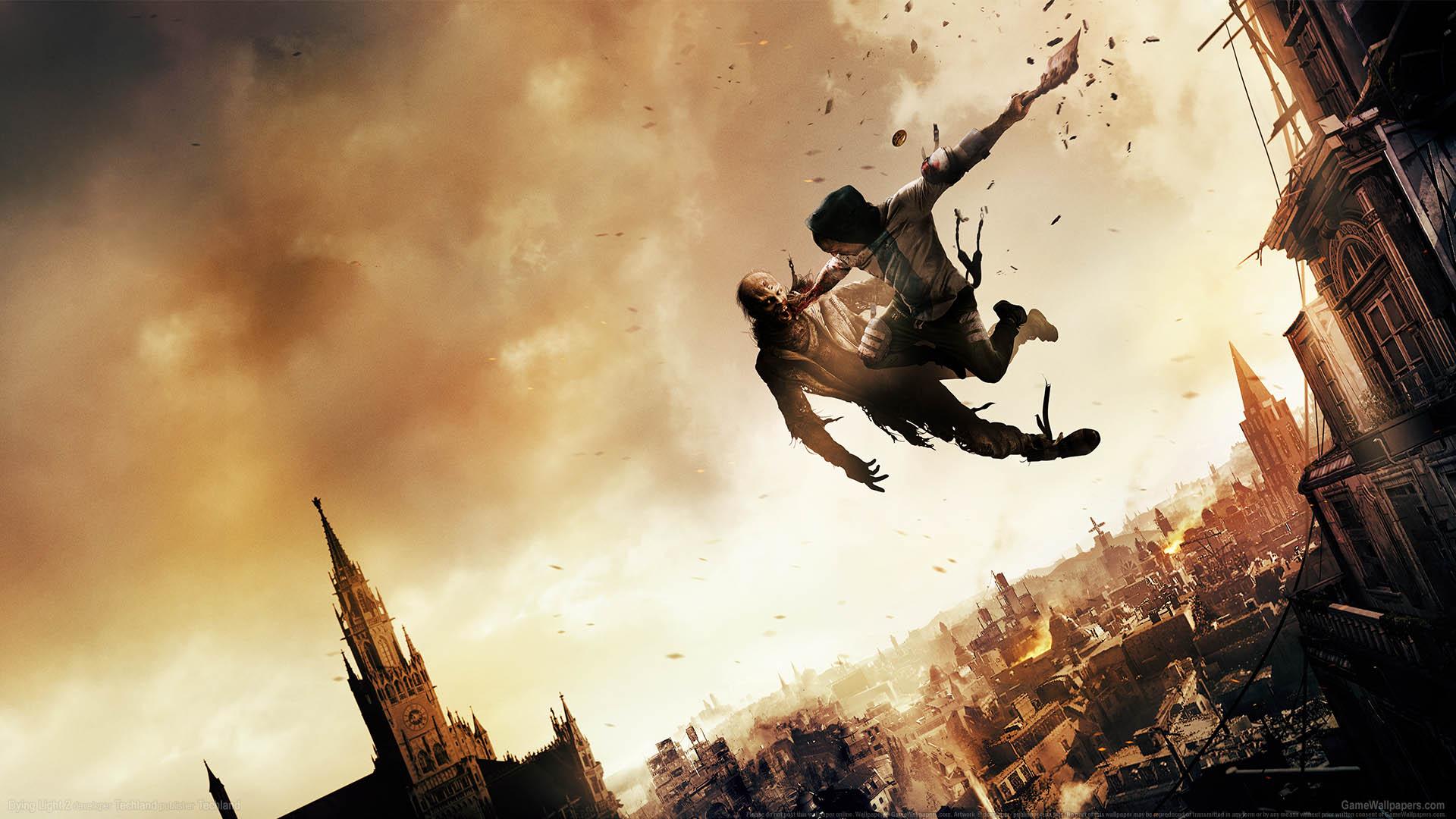 Techland has released the Dying Light update 1.38 patch this August 17 (Enhanced Edition update version 1.31), and it seems to be a rather hefty download.

Once Techland releases the full changelog, we’ll update the post.

Techland has not acknowledged the patch just yet, and as such, there are no notes. However, there is one change we can confirm!

According to Reddit user Cringeboi1218, the giant banner outside the tower has changed: