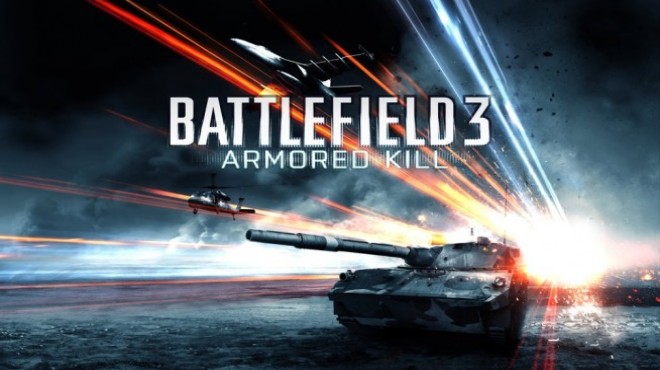 Niklas Fegraeus, Game Designer at DICE, answers questions about the highly anticipated upcoming Battlefield 3 DLC, Armored Kill. For those who don’t know, Armored Kill will have players battling it out over land and air in epic, vehicle-based combat on some of the largest maps Battlefield has ever seen.

We caught our first glimpse of Armored Kill footage in the recent Battlefield 3 Premium trailer as well as in these jaw-dropping screens of the map Bandar Desert.

Below, we’ve rounded up some of the most important information about the Battlefield 3: Armored Kill DLC from a recent EA Origin live chat with Niklas Fegraeus.

Let us know in the comments what excites you most about Armored Kill. Is it the larger maps, the Tank Superiority game mode or the AC-130 gameplay?