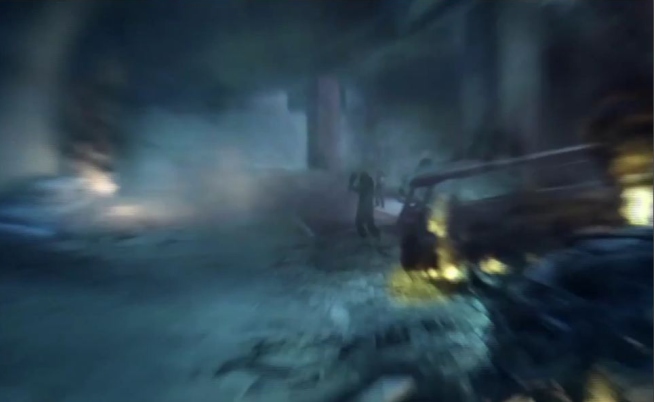 “The multiplayer community is everything to us. We have such an avid fan base,” says Treyarch in a brand new behind-the-scenes video for Black Ops II.

In this video, the folks over at Treyarch go through all three components of the game with main emphasis on the campaign, as you know the studio is saving zombies and multiplayer for last.

David Vonderhaar stated that the multiplayer mode’s new “create a class is sweet” because it now enables you to “choose what’s the most important things to you, and forget about  the things that are not important.” He went on to note, “This will open up doors for playstyles you have not seen. It’s going to be fantastic.”

In terms of zombies, Treyarch referenced one map to be “bigger than any map [they] have ever done. It’s about just making it more open for the player, more choices, things to do. It’s going to be exciting,” concluded the brief zombies segment.

The multiplayer and zombie discussion starts at 2:53, but we encourage you to watch the whole video.

Stay tuned to MP1st for a complete breakdown of all E3 Black Ops II footage soon. You can catch the latest Black Ops II news and videos through here.